The Life of Tom 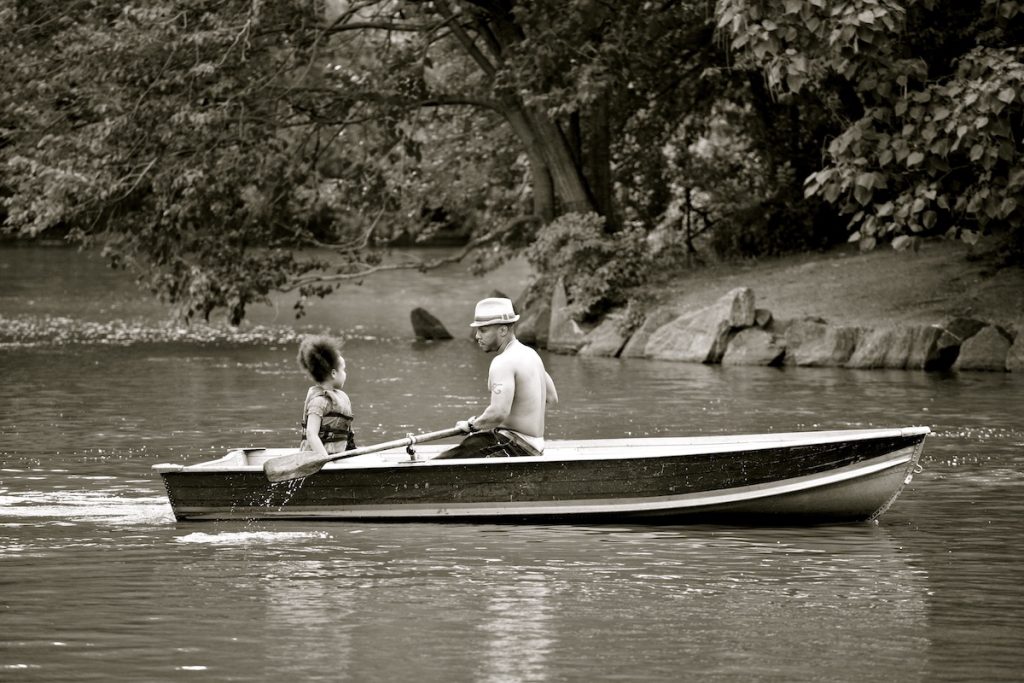 As told to Patlong L. and Katy T.

Tom has been sent to jail multiple times for assault, possession of marijuana, and attempted suicide. Considered a high risk individual, Tom was accepted into the Mental Health Court when referred by his attorney.

After meeting with Tom a couple of times, I learned that he was sexually and emotionally abused as a child. He never met his father. He told me that his mother would sometimes be too drunk to cook or take care of him. At age 13, he helped his mother put up the Christmas tree while they both smoked a joint. The only people Tom could rely on were his friends, who happened to do drugs also.

What some people fail to realize is that, as absurd as it may sound, this is the reality for many incarcerates. About 90% of the people in jail have had at least one major traumatic life experience. This was Tom’s reality. This was the life Tom grew up knowing. He doesn’t see anything wrong with using drugs. Why would he when the people who surrounds him are also doing drugs?

I tried to put myself in Tom’s shoes. I couldn’t even imagine half of what he went through. Therefore, I can’t blame Tom for being the way he is. I can’t change anything that’s happened in his past. And there is nothing I can do that is going to mitigate the trauma he has faced, what is done is done.

But, I can certainly help him in other ways. I can help change his perspective of what happened to him, help him move forward with that and change how he views himself. He is not “human garbage,” he is human.

Tom’s mother yelled at me saying I was not doing enough to better her child. She said this out of, what I hope was, worry for her child. He seemed to be trapped in a cycle of getting into trouble and returning to jail.

What some people fail to realize is that I can only help their child, spouse, or whoever it may be as much as they want to be helped. I cannot force someone to change. In the land of free, everyone is entitled to make their own choices, to a certain limit of course.

It is when they have pushed the limits, when they have attempted to or successfully inflicted pain on themselves or others, when they are caught doing meth that they must face the consequences of their actions. The consequence usually results in jail time for however long is deemed necessary.
However, what some people fail to realize is that incarcerates are still humans. Human minds are like “computer operating systems” that our cultural values, personality, parents, and friends in our lives have wired us to be. Tom’s computer operating system is filled with trauma. His worldview is inherently negative and he doesn’t feel that he can trust people. Oftentimes, Tom has an innate poor sense of self. He makes himself believe that he does not deserve anything good. Those are the thoughts he used to navigate life, which unfortunately has caused a lot of problems for him.

Through all the pain and negativity, Tom found a purpose. For the sake of his daughter, he decided it was time for a change. Tom could not change his past, but he can change for his daughter’s future because he does not want her to have to go through what he did.

After eighteen months, Tom graduated from the Mental Health Court program. I was proud of him for helping me help him to be a better person. Remember, I can only help change a person as much as they want to change.