To the Boy Who Works at the Café Down the Street 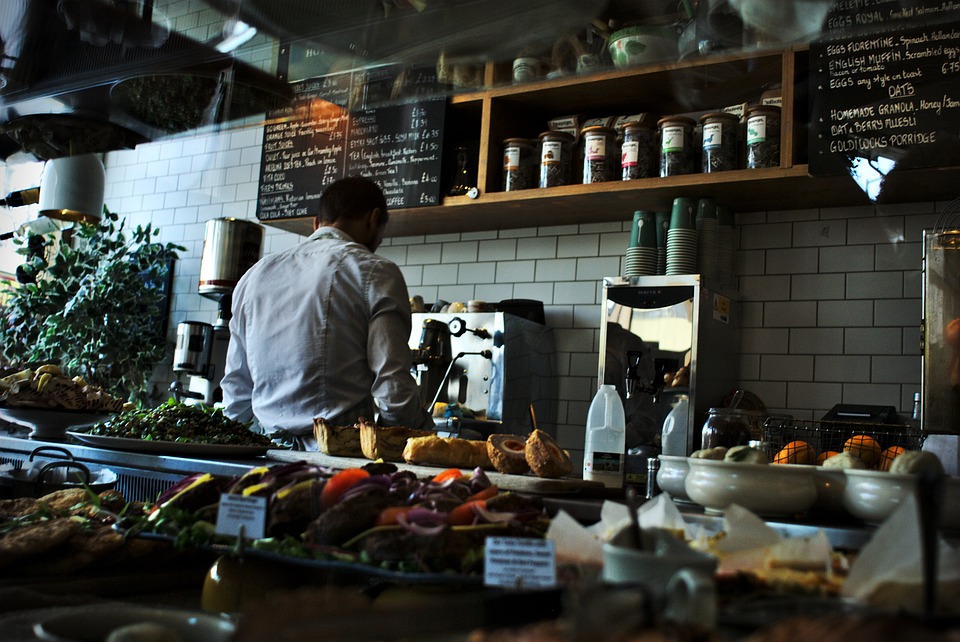 When I have the money, I come down and buy coffee from you. It’s not because I like the taste, or the environment is really chic.

You, and your scruff and the cheesy jokes you make.

It’s your smile, your nerdiness and the way you say, Hello.

You probably don’t know this, but I’ve been trying to figure you out. You seem pretty cool, unlike the other guys at school and I’m trying to decide who you swing for and whether you’re into me.

But I can’t talk to you, you probably can’t hear me, from down here in the abyss. I’ve been here for a while, a couple years in fact, and I’ve gotten used to being unheard.

I first started drowning when this chain first appeared, and ever since then I’ve been sinking while the shore gets farther away.

I suppose it was my parents, who first caused this weight to appear. It was the fighting that did the welding that attached this chain to me.

And I started being dragged to the cold, dark ocean floor and every time they argued I sank a little more.

After some time though I grew a little numb, I stopped caring what they said so I couldn’t be hurt. Now when I look at them, I feel indifferent in a way and the love that allowed pain in is cooled by water in my lungs.

And after a while, the water took its toll, my chain got heavier and I sank closer to the floor.

Here I spent some dark times, wondering what to do.

Should I open up and let the water in? Or float a little more?

A lot of things happened, once I began my slow descent, and every time life hurt me, my chain gained another link.

The boy who I crushed on, who broke my heart for girls, and the guy at the bar, who called me names and closed another door.

Every struggle that I faced, about my identity and my race, my passion and my fate, added weight and links and quiet ocean bliss.

But lately, I look down and see that the one holding this chain is me. And I’m afraid to let go, to rise to the top, because I no longer know what’s there when I rise to the surface for air.

And then you, coffee shop boy floated by in your boat and I thought maybe– just maybe– you’d offer me a rope.

And then I wouldn’t have to spend my time deep in the blue, and instead I could rise up and learn more about you.

I’m so used to floating here I’ve forgotten how to swim.

So to that guy at the bar, who called me those awful names. I have a lot of struggles in my life, but being gay is not my problem. It’s yours.