Who’s on Your Team? 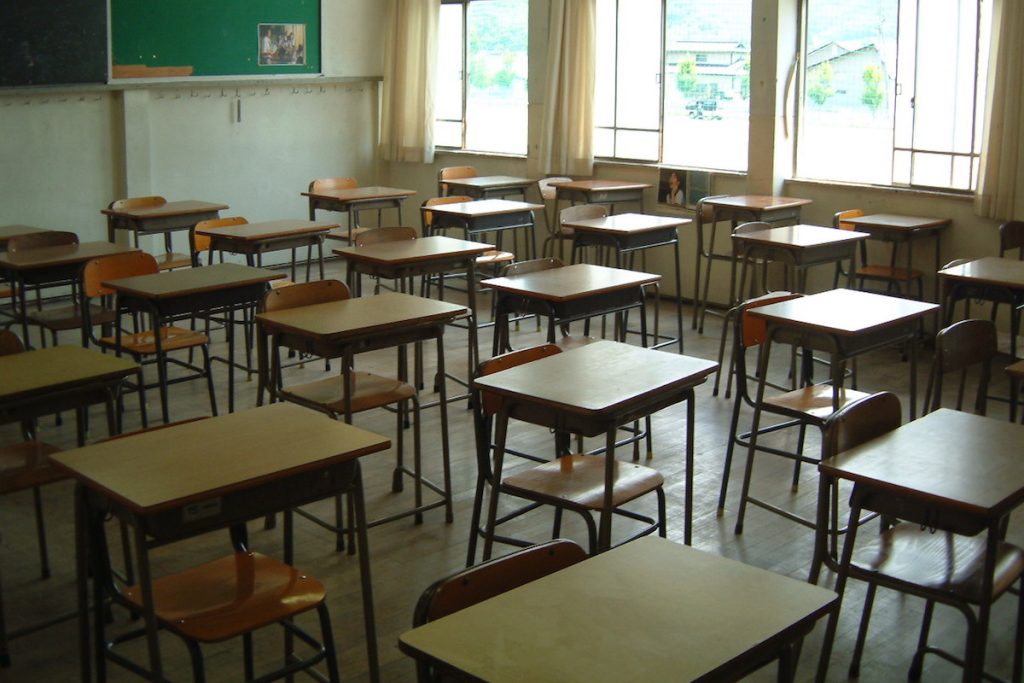 I played basketball all through junior high. Like most people’s middle school experiences, there was a group of girls on my team who were at the top of the social hierarchy, the girls who, for some unknown reason, had all the power, and for some reason (also unknown) they did not like me.

The truth is that those two things go hand in hand. Growing up in a predominantly white community, I know it was because I was different. I am black, and I can only assume their negative feelings towards me were, in part, because of the color of my skin and that it didn’t happen match their own. But it wasn’t just that they didn’t like me, it’s that they made those feelings known by actively excluding me. The normal camaraderie one feels from being part of a team was taken from me by these girls, and both me and my close friend felt the sting of that rejection. Inside jokes, team activities, the social dynamic of playing a sport together for multiple seasons was something my friend and I were, for some reason, not allowed to experience.

Every game day, it was one person’s job to bring snacks. I can’t remember who we played that one particular game, but I can remember whose turn it was to bring the food. This girl, whose mom was a dermatologist, brought something extra to the game: a small bag with each player’s name on it. It was a sweet gesture, from the outside. Here, my name written right on the side of the bag, was an opportunity for this girl to be kind to me for once. Here, she had a chance to treat me the same way she treated our other teammates.

But when I opened the bag, I found that the contents were not as kind as I would’ve hoped they’d be. Makeup, specifically foundation, made for a white woman’s pale skin, rested at the bottom. What was I supposed to do with these? Did she realize the message she was sending with this “gift?”

You’re different, the make up said. And you don’t fit in.

Later, after the season ended, during a post-season scrimmage, the same girl tackled me so hard I tore a ligament in my ankle. Moving for months with crutches beneath my arms, I was done playing basketball.

We first moved from New Mexico to Oklahoma, where my teammates gave me a taste of what battles lie ahead, when I was in sixth grade. In school, despite being “gifted,” for all intents and purposes, I was put in the normal class. The distinction of excelling academically, as well as being involved in sports, only bolstered how “different” my classmates viewed me. I was new, I was intelligent, I was athletic, I was black, and I was living in a predominantly white community again, and that combination of things put me in a vulnerable place.

“Despite being complete strangers, the two black families in the community were casually thrown together without even a second thought.”

When I say that I grew up in a predominantly white community, I mean that my parents and brothers and sister were one of only two black families in my school. Because of that, when we moved in, it somehow became clear that our family and the other black family were now, for some reason, directly linked in our community’s minds. I was not my own person. I was not offered a fresh slate. Because of the community’s naivety, or perhaps their learned racism, I immediately inherited all of that family’s history. Despite being complete strangers, the two black families in the community were casually thrown together without even a second thought.

I come from a first generation middle class family, so moving to the Oklahoma suburbs wasn’t just a new experience for me, but for my parents, too. When we moved from New Mexico, it was instilled in us that anything my brothers, sister, and I needed we could find at home. Despite being a typical kid and feeling those rebellious tendencies, my family became my safe haven. They were my team. The outside community became territory that didn’t offer what I needed. “They will fail you,” my parents said, who were learning the dynamics of being a minority at the same time we were. “We will not.” It was through my family that I first learned the importance of always having a community of my own.

I went to University of Missouri to study Math Education and I loved it. I loved what I was learning, I loved learning all the different ways to teach, the different types of pedagogy. But despite enjoying my time there, I noticed that there wasn’t a space to teach diversity in education, and based on my experiences, I knew that it mattered. I knew, from personal experience, that being a student of color and having that identity swept under the rug, it was so very, very important, so very vital, to a student’s education that we do have those conversations. But we never talked about it.

That propelled me to seek out new experiences where those conversations were happening, and that’s part of why I ended up in the D.C. area. I was pursuing a master’s degree in a program that was focused on social justice and urban school counseling. Before then, I wouldn’t call myself a person in urban ed, but getting thrown into a school with more people of color, and very critically aware white people, was an amazing experience. When I think about my time in D.C., I became a different kind of black. There, I wasn’t “the black student,” and I didn’t feel the need to be a spokesperson, but rather I added to lots of different kinds of narratives about what it means to be a person of color. I met people from all different backgrounds with all different kinds of stories to tell, and through them I learned more and more about who I was.

Once I realized how messed up some people really are, it became easier to distance myself from the racism that is still very much a part of today’s culture. Once I realized that the racist remarks people made were more about them and what’s going on in their heads than it was about me, everything became a little easier to deal with. Being a part of any group that can be marginalized or oppressed, you have to learn how to do that, how to distance yourself. If you spend your time addressing all the things people do or say or believe, all the things that are so incredibly wrong, you will never live a happy life.

There’s this theory called critical race theory, and part of it is this idea that racism or oppression in any form will always exist. It’s about power and control, and it’s our job to keep fighting that. I choose the venue I will fight in. I fight it in schools. I fight it there because that’s where I needed it the most when I was a student. I fight it there because that would’ve made all the difference in my life, in my youth, in growing up and learning my identity and being proud of who I was. I talk to my students about it. I help them have a critical consciousness that they take with them to the classroom. I focus on giving them the skill set they need in order to continue fighting that. That’s where the battlefield is for me: in schools. And it’s in schools, and in the classroom, where I will continue to fight.

Read the original story on the Muncie Facing Racism page