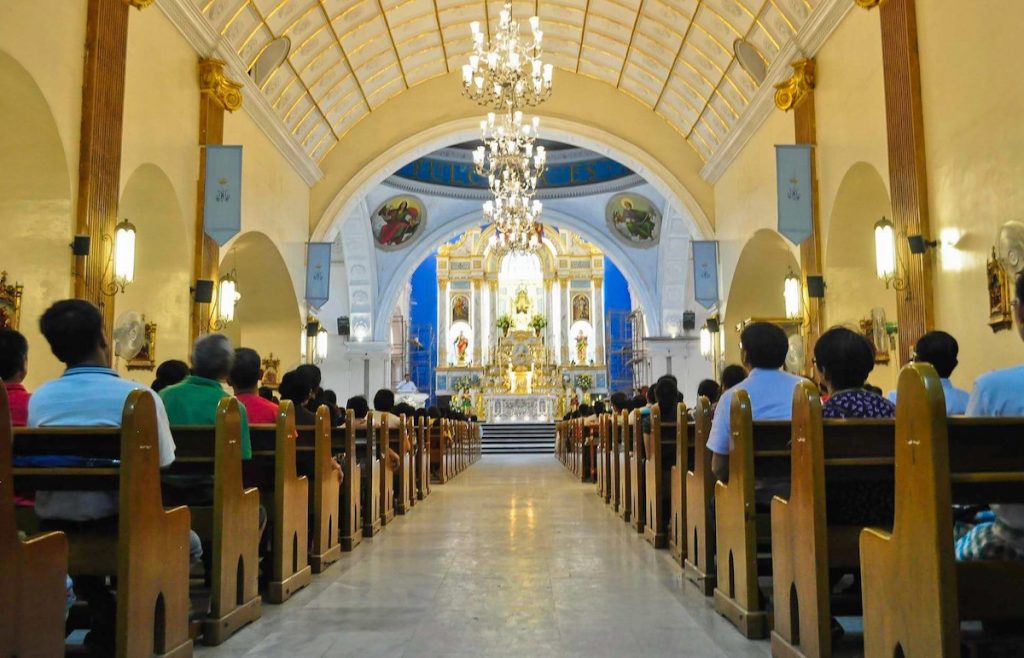 I was born in Mexico and I will never let go of that. My family and I immigrated here from Chihuahua, Mexico when I was 6 years old. The fact that I call Greeley home does not mean that I deny my roots. I will always be Latina. I still celebrate Mexican culture and what Mexicanos celebrate.

My parents started out in the fields in Mexico. I recall that when I was six years old I’d go out to the fields with my parents and they would be picking or planting onions and cucumbers and all of that. We looked to establish a home and my parents wanted to provide a better future for my siblings and I. My father has always had the hard worker mentality to make sure that our family was stable and always had what we needed. Not necessarily wealth, but just making sure we had good living conditions.

Family was always our main priority, and because of this, at a very young age I had to sacrifice playing sports or an instrument because I always had to go home to care for my younger siblings while my parents worked, which is the case with many immigrant families. Growing up, it was expected of us to go to school and get good grades because that’s what our parents brought us to this country for. I knew that I didn’t want to do any back-breaking work because I saw the struggles that my parents had to go through. I am the first and also the only one in my family to have gone to college and receive both a bachelor and master degree!

My first semester at UNC was very difficult and I just wanted to quit. I wanted to leave school and work so that I could help support my family, but I knew that for a better future it meant receiving a better education. My family was there to “support” me but there really wasn’t much that they could do to support me since they never experienced higher education. It wasn’t until I visited the Cesar Chavez Cultural Center on UNC’s campus that things started to feel a little better.

The center is where I met my life mentor, my best friend, and now my supervisor! The center was somewhere that I could drop in and speak my language and “smell home” when anyone was cooking. Just being able to talk about problems and have someone to relate with was significant. I saw how important it was to have someone who looks like you in a space where you can find support. I don’t think I have assimilated and I don’t think I ever will assimilate, because to me, that is letting go of my culture. We still speak Spanish at home and I figured that if I taught my children Spanish they would be able to hold on to part of our heritage.

Other than family, another thing we have held on to is faith. My mom is a devout Catholic and a firm believer. She always took us to church and being part of that community always helped us feel like we belonged. To me, a community is a group of people who have shared values and beliefs. It could be individuals who identify as your allies, or individuals who come together for a common cause and support those who are in need. Community is those who you love and who you are willing to go the extra mile for.

I love giving back to my community and love helping people. We were at the center when we heard about the raid at the JBS plant here in Greeley. It was December 12th, 2006, which for us Latinos is a big deal because its el Día de la Virgen María1. In that situation, I was the “follower” because I’ve never been a protester because I’m kind of shy and reserved. During that time we did go and protest what was going on. The protests got us nowhere, they continued to place people in vans and buses and take them out. We got calls to the center to see if we could help because children’s parents were getting deported and there was nobody to pick them up from school.

“It was devastating, the community was definitely hurt; they were broken.”

We got involved with Al Frente de Lucha2 and would get names of children affected by the raids and get gifts for them. We would try to get things that they needed. It was devastating, the community was definitely hurt; they were broken. It definitely followed throughout the years because even after when people would hear, “que andaban las redadas o que andaban los de ICE,3” people would shut down and retreat into their homes. Even individuals like myself, who have their documentation feared because during those raids they took even people who were documented but just didn’t have proof on them.

I believe there are small pockets of individuals trying to create change within different communities and trying to connect them and create unity. I still see a lot of hatred from certain communities towards others, but it is improving slowly. Especially as we get different restaurants popping up, I think people are definitely trying different foods and getting involved. That’s how you win people over, is with food! I like that, in the sense that, you’ll try their food and hopefully get to know the individual. I think we still have big steps to take and a long way to go, but Greeley is my home because my parents are here, my job is here, and my kids are here.

1 Day of the Virgin Mary

2 At The Fighting Front – anti-colonial organization dedicated to the struggle for the self-determination and liberation of all oppressed people.