Featured Story of the Week: PIMP 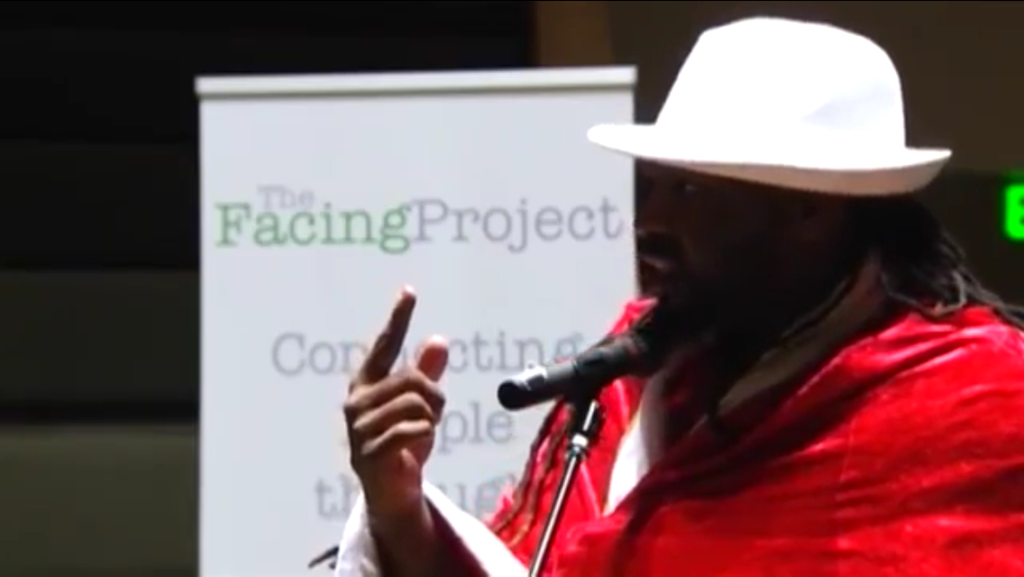 I’m often asked what my favorite Facing Project has been to date. That’s a really tough question to answer because they are all so unique in their own way. I typically stumble through the answer by saying the projects I’ve directly worked on will always hold a special place in my heart, but the toughest Facing Project—as far as subject matter—continues to be Facing Sex Trafficking: Atlanta’s Dirty Little Secret. When I think about the heaviness of stories that Kelsey so often talks about, my mind is immediately drawn to the narratives collected from trafficking victims and former pimps – learning about children who had to sell their bodies for food, runaways forced into sexual slavery, and pimps who profit but are the least likely to be prosecuted.

The project, as well, has been one that challenged my thinking in a variety of ways. For instance, I will no longer look at a sex worker on the streets as simply a prostitute but rather as a victim to modern day slavery, and I won’t look at a box truck on the interstate anymore without thinking about the fact there may be boys and girls tied up inside.

Let that sink in for a moment. Stories are, indeed, heavy.

As the project organizers stated at the end of the book launch and monologue event, “Now that you know, how can you say you don’t know? And what are you going to do about it?”

Well, I can’t un-know, and I will continue to share the stories of those forced into modern day slavery as long as I live.

This week’s featured story comes from Facing Sex Trafficking: Atlanta’s Dirty Little Secret. PIMP was written by Atlanta-based poet and performance artist Alphonso “A’Qen-Aten” Jackson. The story is told from the perspective of a former pimp who shares his journey of what life was like as one who bought and sold humans to now living a life of redemption as one who saves.

You can read the full story here.

Previous Post
The Magic of the Facing Project
Next Post
Featured Story of the Week: The Hamburger Guy