Cutting Up. Getting Along. Working Together. | 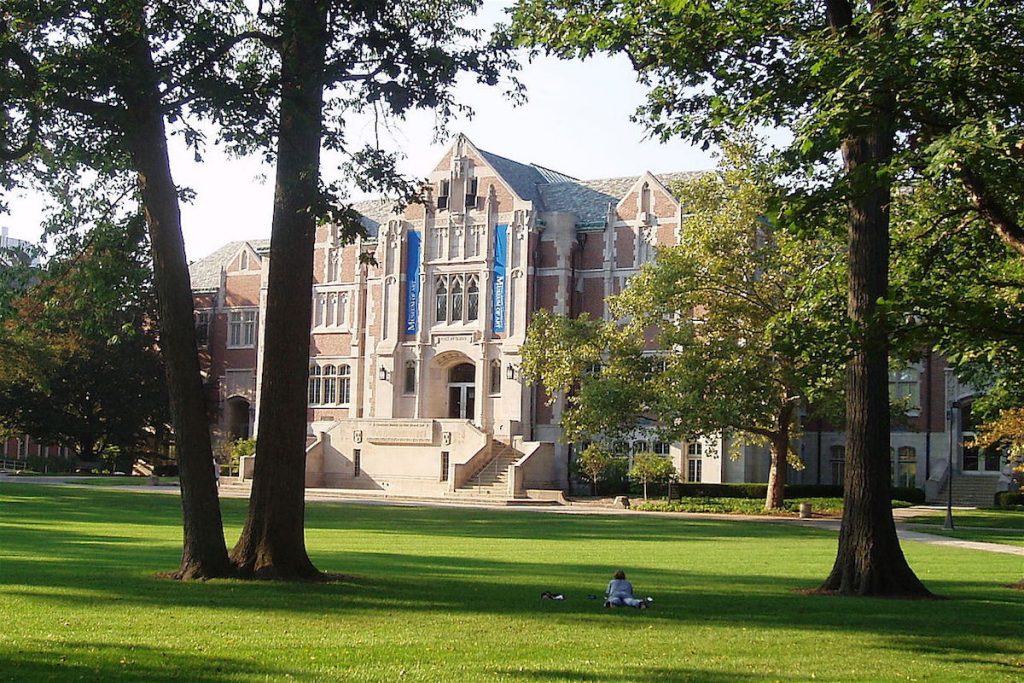 What you want? You wanna hear some stories?

Well, it was always cleaning the bathrooms, mopping the halls.

“Man, you got the best hands I’ve ever seen,” is what one supervisor would always say.

And I was just cleaning the bathroom. I was like, “What you talking about? They͛re just hands!”

We got real tight. He said, “If you stick with me, you’ll take my job when I leave.”

This other supervisor was prejudiced. He didn’t care for nobody. He was a little guy, 5’6″, and boy he’d give us a hard time. A group leader position came open under him, and my boss went and told this guy that if he wanted the best man to hire he should hire me. I told my boss, “Man, I don’t stand that joker and he don’t like me. I can’t work with that dude.”

He told me just to try it for 90 days, so I did and ended up staying.

One white woman was named Nellie, the black woman, Julia, and the other white woman was Donna from Eaton. Donna would tell on everybody. She kissed the supervisor’s butt. Everybody knew she was a snitch. Just stuff that went on, you know. So we all were sitting at the table having our staff Christmas dinner, and Julia said: “Earl, what you gonna do now that we all know Donna is your snitch?”

He turned red and just grinned. Shocked everybody. These types of things went on all the time. Just cutting up and getting along.

Then they brought a guy in from Yorktown to work under me. He and the supervisor went to school together, and this guy wouldn’t let me train him. He was one of those people who thinks nobody could train him. He was rotten, too.

So this other supervisor job in our area eventually came up, and we both put in for it and they hired him over me. I wrote a letter to the Equal Employment Opportunity Commission and they tried to get me to claim discrimination and told me to go black against white, but that’s not how it was. He was hired because they were friends. Or that’s what I thought.

But two weeks later because of the letter, they called and had us come in to talk about it. They brought out our evaluation papers to show how we stacked up, side-by-side. Where I had an “A” he had an “A.” Where I had a “B” he had a “B.”

I think they made those papers up.

They said why he was hired over me was because he had management experience running a few restaurants in town. I said, “If that’s the case, I’ve managed a barber shop in town for years on top of this job and have more overall experience.”

It didn’t matter. So I eventually let it go.

The first two years, I had to go through some things. But everybody started to accept me.

One day, though, my group leader, Barry—me and him was real tight—he told me one of our guys used the N-word when I wasn’t around. I was shocked.

“Carey!” He said with his hands up and head down.

So finally this girl spoke up, “I have. When no blacks are around, he uses it consistently.”

Man, I gave him a talking. “Let me tell you something. If I ever hear you use that again, it will be your job.” He started crying! But that’s all it took, and we got it settled and was cool after that.

When I retired, I had more seniority than any supervisor even though I was the youngest.

You know, they were my people. I mean, everybody is completely different. Black, white, green, or purple. We all have different personalities. But we got to learn how to deal with each other. And that’s what I was good at.

Cause I’ve got their backs.

It was always cleaning the bathrooms, mopping the halls. I’d tell them, “You stick with me. You’ll take my job when I leave.”