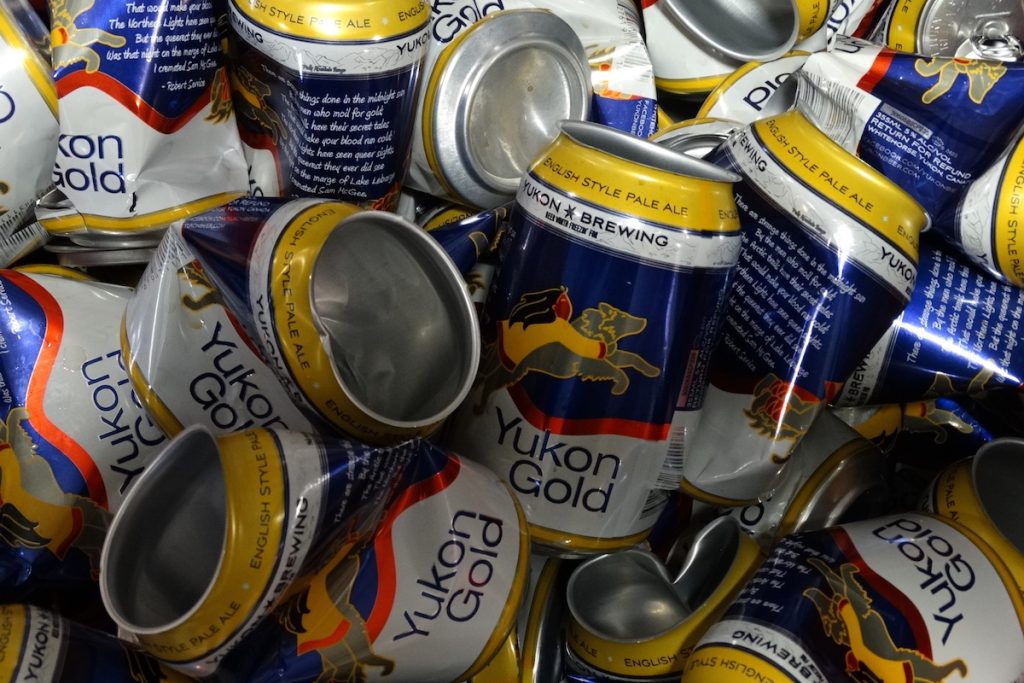 Alcohol was always around me. I knew it’s effects and the way of life that went along with it.

Freshman year of high school I was invited to play on the adult softball league. My dad said I could join the team on one condition: I wasn’t allowed to touch any alcohol. So summer after summer I was on the team and drove them around the country. It was great! I got free food and free gear. The team was always throwing crazy parties and there was always lots of alcohol, but I never touched a drop of it.

Soon enough high school was over and I went to college at Bismarck in North Dakota. I was the oldest of five so I always had family or a team around me, but all of a sudden I was all alone. I still was involved in sports though. I was on the football team, but they threw parties all the time. It was the same drinking and party life that I saw my old team live; the same life I didn’t want to be a part of.

I made it through all of freshman year without drinking any alcohol, but then sophomore year came around. It was the end of the football season and the football team threw a big party. I knew what was going to happen, but I went to the party anyway.

Since that day in 1989 to the day I was put in jail for a year and a half in 2012 I drank alcohol any chance I could. It controlled my life and I was in and out of jail and treatment programs for 23 years. I was always trying the newest and ‘best’ treatments out there, but nothing helped me stop my addiction.

I was pulled over constantly for speeding or having a tail light out. If I wasn’t a person of color, I feel I wouldn’t have been pulled over anywhere near as much.

When I was pulled over time after time, I wasn’t, in my mind, drunk. When I blew and ‘failed’ the test my only crime was some number. I was told my number was too high, but that meant nothing to me.

When I got pulled over that last time I was put in Eau Claire County jail for a year and a half. I went to every class I could to get my mind off being stuck in a jail cell. When I went to the ministry class the jail offered, I met Bill. Bill was a mentor in the jails.

I came from a variety of religions; my grandma attends a Christian church, my father attends a native American church, and my grandpa follows traditional Native ways. I knew that all of these religions believe in loving others.

Yet, Bill told me something that I hadn’t heard before; “You’re lying to yourself. You have to come to terms that you did this and then just starting loving life and loving yourself.” I just said, “All right, here I go.”

I wrote a confession to my lawyer and stopped trying to fight the case. Then I went to drug court.

I knew what I was doing was wrong. I don’t think the lord God, creator of all, wanted me to blame alcohol.

Now I am just taking things one day at a time. I know my family sees that I’m different and I’m happy about that, but I have to focused on what I am doing and how I feel about me.

I had to change my own thinking before I could stop my addiction.

Now I pass alcohol everywhere. In gas stations and groceries stores, in restaurants and social events. Drinking and driving is just as convenient as fast food. I wonder everyday why alcohol is legal while so many other drugs aren’t.

If I had to leave you with one last piece of advice, I would say that, if you have a loved one with an addiction, the best thing you can do for them is tell them that you love them. Knowing that your loved ones’ care about you and love you as you are, not when you’re drunk or high, is better than any medicine or treatments.