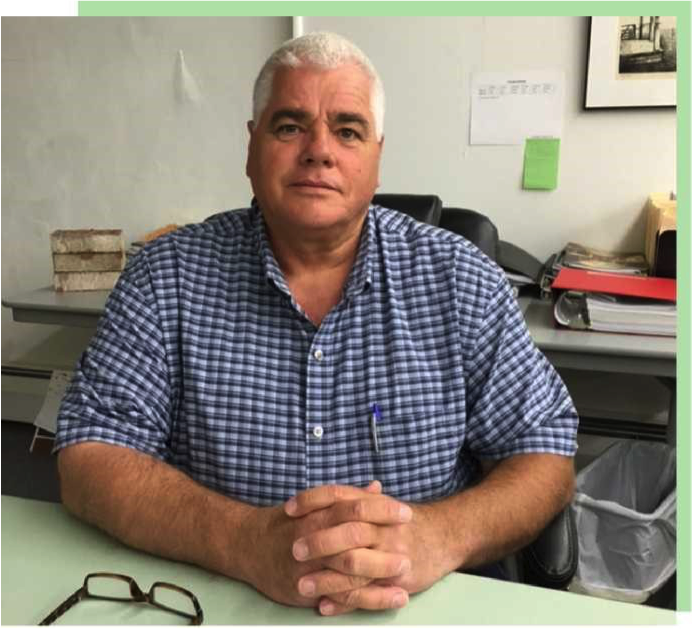 As told to Meaghan Summers by Bob Carr

“You will find that a person that’s going to ridicule someone for something is usually guilty of the same thing.”

Men surrounded us, and it didn’t take him long to discover that I was at home with them, the flamboyant and proud, the bright and shiny members of a community even they, themselves, knew was  vulnerable.

I hadn’t prepared any answers. I hadn’t considered all of the back-up I would need in case she decided to chuck a Bible at my head. I’d only accepted the invitation because I thought it would involve a sandwich and some coffee – not an exorcism and some holy water.

“Who all knows?” she asked.

I stared at my thumbs, waiting for the end  of the verse. When she was done, I stood up and grabbed my coat.

I came out to the rest of my family later in life, but I’ve known I was gay since I was a teenager.

“What’s the point?” the kid asked his bully.  I found out on Facebook that the bully came out as gay almost 40 years later, but the bullying continued through school. It was always something.

She warned our daughter about me – my gayness. She spoke about me as if I had the plague.