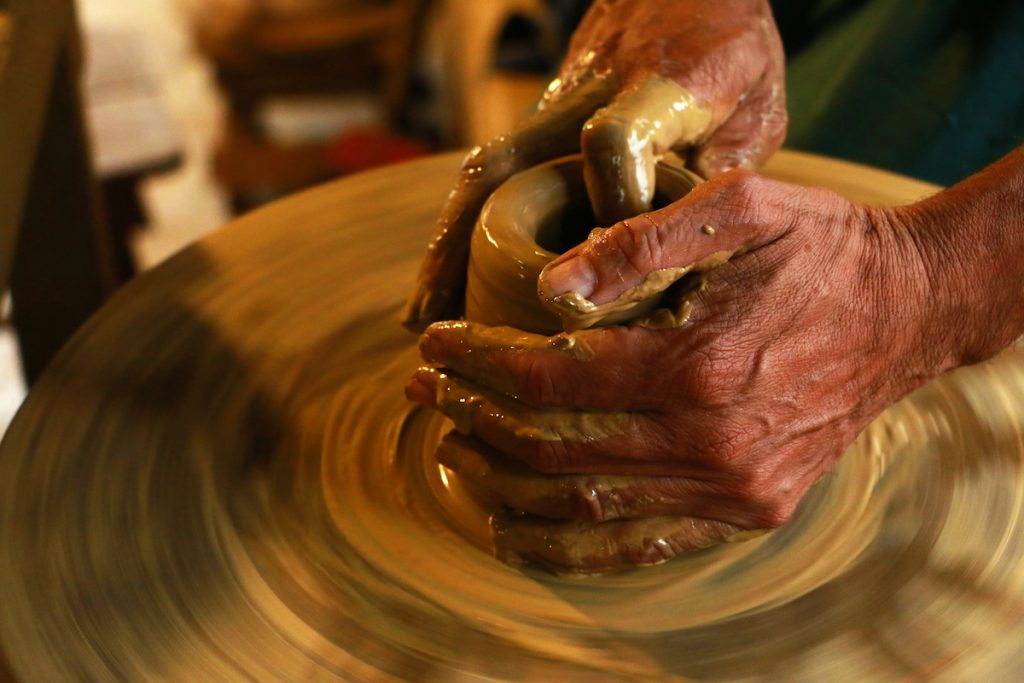 As told to Eli Underwood

How do I do this?

I’m not really sure how the hell I am going to do this. I’m supposed to say all the things about me, summed up neatly in a few pages, and still leave an impression that I am more than just these words I’ve so carefully picked and preened over. I don’t know if that makes what I am about to say a perception of how I want people to see me, or how I really am, but either way it is up for you to decide isn’t it?

For starters, if my rant earlier wasn’t enough to be an introduction, I’m Corrie. Corrie. Ann. Smith.  The most Midwestern and rural summation of where I came from may just be my name. My childhood was like an childhood if you happened to live in the thriving town of Ohio City, where the population screamed at a staggering seven hundred and two. Seven hundred and one if you don’t count the recently deceased. My dad, when I was a kid, was a hog farmer. I’d often be his tumor and stick to him as he fed, branded, nourished, and healed the swine. They always looked like they were they were late for a business meeting, bustling about in a pen of nearly identical other pigs. My favorite part by far however, was when I’d run barefoot through the manure and sometimes slide like a skier. I was the best damn shit skier in the tri-county area. At least I thought I was. I didn’t know that little hobby of mine would prepare me for college. Some days I’m glad I had a preface to the shoveling that takes place when you get surrounded by bureaucracy and relationships and school work and blah blah blah blah.

I’m not sure how I got here either. In high school I was in choir for six years, that has been my longest running commitment so far. I loved choir. There is something to be said that I don’t quite had the words for, but it moved me. Of course, if you were in almost every single AP class anything would seem like a welcome reprieve. I was in all of those classes because it was what I was good at: Academics. People make this assumption that just because you’re good at something; it’s what you want to do for the rest of your life. For a while I believed that too. So I studied and worked hard and pushed away social events to the point of becoming a stress soup. How I dealt with it wasn’t the most beneficial to my health, but it was something I am good at, so it felt right to deal with my stress while still accomplishing something. Although accomplishments don’t make you feel better, they do put a nice bow on your chest and hide some of the wounds.

Anyway, I cooked. I cooked for my family, for my friends, and mostly I’d cook for me. I’d cook myself into a frenzy of grease and pot lids and the occasional sugar induced fever dream. I’ve struggled with my body image for a time long enough that it seems to stretch before me into as far as I can see. At the time, I didn’t know that I was whipping up a batch of self loathing but how was anyone supposed to stop an independent middle school girl who found a good life skill? It isn’t easy to deal with. I often find comfort in the complexities of food. The lingering taste of something delicious and complete makes it easier to face the more disastrous parts of life.

I’d channel some of the stress I was feeling into painting and ceramics, and doodling. Though the word doodling sounds rather negative and unappreciative towards the work I create. My mom discovered one of my pieces on my dresser and she thought I had bought it, or one of my friends did it. It was good enough to make her question if I was the artist of it or not. I was, I know my own work. But it was amazing to me that she never noticed beforehand, until by pure chance it happened. I can’t control what happens most of the time. I love clay, and I think it may be that I’ve tried so hard to shape and control myself that when I put clay in my hands it takes over. An incessant impulse to form the perfect image emerges from me. If I could shape myself as I do clay maybe I’d have more to write about it. I’ve always tried shaping and restarting each beginning as perfect. I believe that if I get it right the first time everything else will fall into place and unfold before me. That’s why I’ve changed my majors as often as I’ve changed my underwear.

First, Pharmacy.  Bleh. Then, Psychology. Eh. Then, History, Meh. Graphic design? Hmmmm. Arts Education? Yeah, no. Studio Arts? Bingo. How ironic is it that each time I changed I moved from a rigid system of control (that I love to implicate) to a churning unsure foundation in the Arts? I never took Art classes in high school because I was pushed to succeed at someone else’s dream. I was a little, white, Midwestern Ohioan struck with the knowledge that I didn’t want to be doing what I was doing. It struck me several times, and I have the bruises to prove it.

Am I stressed about my life after college? Let’s just say I could sell real-estate in the “Anxiety Meadows Development” I’ve built over the past year or so.

I tell people that I am perfectly fine when they ask, but I say it more for them. People, in my opinion, would rather be lied to a little everyday than have to face a big truth even once. Am I one of those people? Damn right I am. For the most part I’m a very detached person. I see the bullshit in the world and I call it. I’ve always been able to stop myself from getting over emotional because I think it’s not worth it. I think that it’s a waste of time, and I’ve been through enough to know what is really worth getting upset over. Sometimes I feel like the people in my life have blinders and I want to run up and rip away the stupid trivial mole-hill mountains and say “Look at yourself!”

There is history to be studied, (I love History) and life to be lived and people to meet! I love activity. When my dad had our pig farm my favorite day would be branding day. I loved to watch him so easily, calmly, and professionally brand pigs a hundred times perfectly in a row. But now I feel as if I have been branded. I can’t escape the stigma of being “Corrie” sometimes.

The biggest challenge is opening up to people. I want to give things to people, but I feel like all I get back is backlash. I try to tell people how to stop feeling down, or upset, but because I come off with such an open acceptance most people think I’m trying to take something from them. That’s the thing about people that I find to be utterly and completely ridiculous. I could want to give away a million dollars, openly, freely, and no one would take it. People don’t want what they can be given. They don’t want to accept miracles or enigmas or hidden talents like doodling, no, they want to take things for themselves.

There’s no victory in charity.

Do I sound jaded? Upset? Angry? If I do, then I failed again to get over the hardest thing I’ve ever faced: me. I’m a little insecure. Hell, I’m a lot insecure. I’m tired of change, but I think at a certain point everybody is. I’m a senior who is about to graduate from college, and have the world flipped, inverted, and reversed at me full speed. I’m scared.

I hope you are scared too. I could find comfort in not being the only one, but I’m also detached and will probably tell you to calm down. But that’s who I am. I can face me because that’s who I had to overcome to get to where I am now. So bring it. I’m ready.