A journey of a thousand miles has led us to many communities, and now the path leads us to Ferguson, Missouri 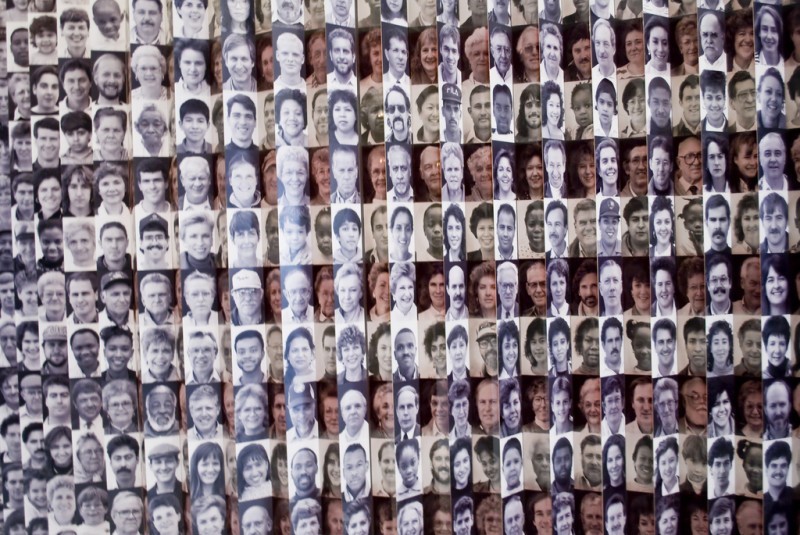 Chinese philosopher Lao Tzu said, “A Journey of a thousand miles begins with a single step.” When we founded The Facing Project in 2013, we weren’t sure if our initial steps would even get us a mile. But through determination they have, and so many people joined us on The Facing Project journey that have taken our steps more than 1,000 miles.

A year and six months later The Facing Project has spread into over 20 communities across the US. More than 3,000 individuals have attended Facing Project book launches and monologue events, and we have seen those who have attended become active leaders in their communities by shaping policy or creating new initiatives such as sleeping bag programs for the homeless. The project even connected Mitch McConnell and me, which I never imagined would happen in a million years; but we found common ground over stories.

And by the beginning of 2015, we anticipate 400+ first-person narratives will have been collected by writers and performed by community actors. Facing Project stories are being used in high school and college classrooms, incorporated into training for law enforcement, and connecting individuals who are facing similar life circumstances in ways we never imagined when we took those first few steps.

What we’ve found over time is that Facing Project stories are like magic and create understanding across difference. That’s why Kelsey and I are being intentional and reaching out to communities where recent tensions have occurred; areas we feel could benefit from their own stories as a way to heal and educate others about the vibrancy of their communities. One of the upcoming projects for 2015 will be “Facing Ferguson.”

Facing Ferguson will not be a story about race or race relations. The project will be a story about the people of Ferguson: their hopes, their dreams, their fears, and together the narratives will create a mosaic that will begin to piece together the voice of Ferguson, Missouri, in a way that has not been shown. Ferguson’s stories as shared by Ferguson’s writers and storytellers.

We are delighted to work with a group of community organizers in the area who will bring the stories to life. Once the team is fully structured, we will announce who is leading the efforts. This may turn into one of the biggest Facing Projects we’ve worked on, and we’re dedicating our efforts toward this because we feel the stories from Facing Ferguson will do what other Facing Projects have done: shape policy, create new community conversations, and give a voice back to the people.

If we don’t listen to the stories of our neighbors and take the time to learn from the narratives of others, then what is the purpose of community? Life is about learning across difference. One step, one story, at a time.

Previous Post
Building Character: Featured Story from McPherson’s Facing Poverty
Next Post
We believe there should be safety in love