Featured Story of the Week: Souls for Sale 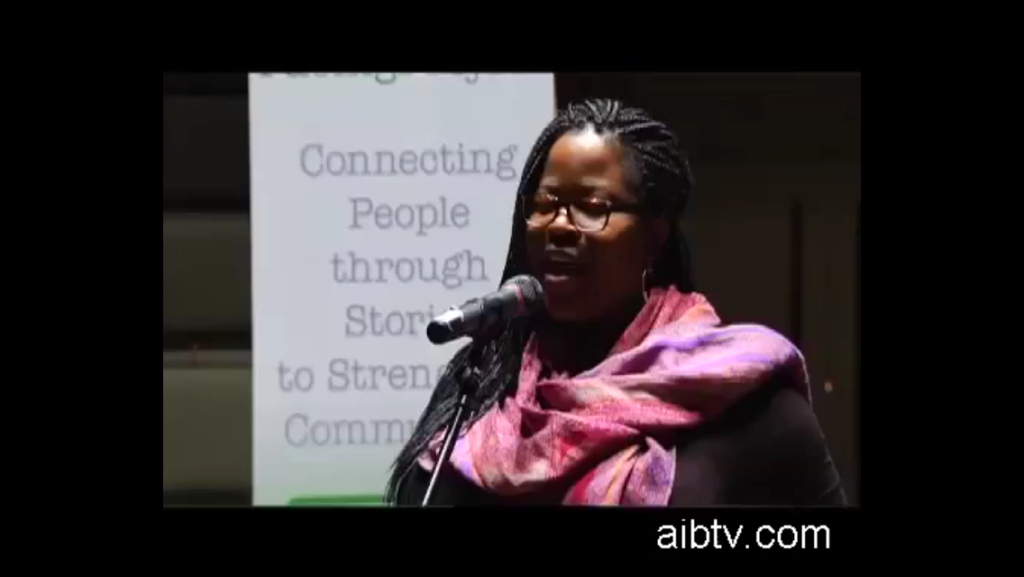 As painful as it was to hear the stories from “Facing Sex Trafficking,” it affirmed for me why we do Facing – to connect people through stories to strengthen communities.

At the event, I met Dorsey—who was forced to sell her body as a child so she could buy cabbage and chicken to ensure her brothers and sisters had food to eat. She is now an author and an advocate to end sex trafficking. She shared her story for the project, and Soul Scribe the Poet turned Dorsey’s story into Souls for Sale and performed the piece at the event.

The monologue event aired on public access television through AIB-TV, and a woman less than 60 miles out of Atlanta heard Dorsey’s story and faced her own reality—as a child, she had been trafficked and had never sought help as an adult. For years she struggled in secrecy with her pain.

She reached out to the organizers of “Facing Sex Trafficking,” Daisha and Audrey, and in turn they put her into contact with Dorsey. She finally had someone who understood her story and could possibly guide her as she copes with the pain she’s regressed for many years.

In honor of that connection, the power of stories, solidarity and healing, this week’s Featured Story is Souls for Sale.

Previous Post
If you could see into another’s world and hear their story, would you listen?
Next Post
Love is Greater Than Anger