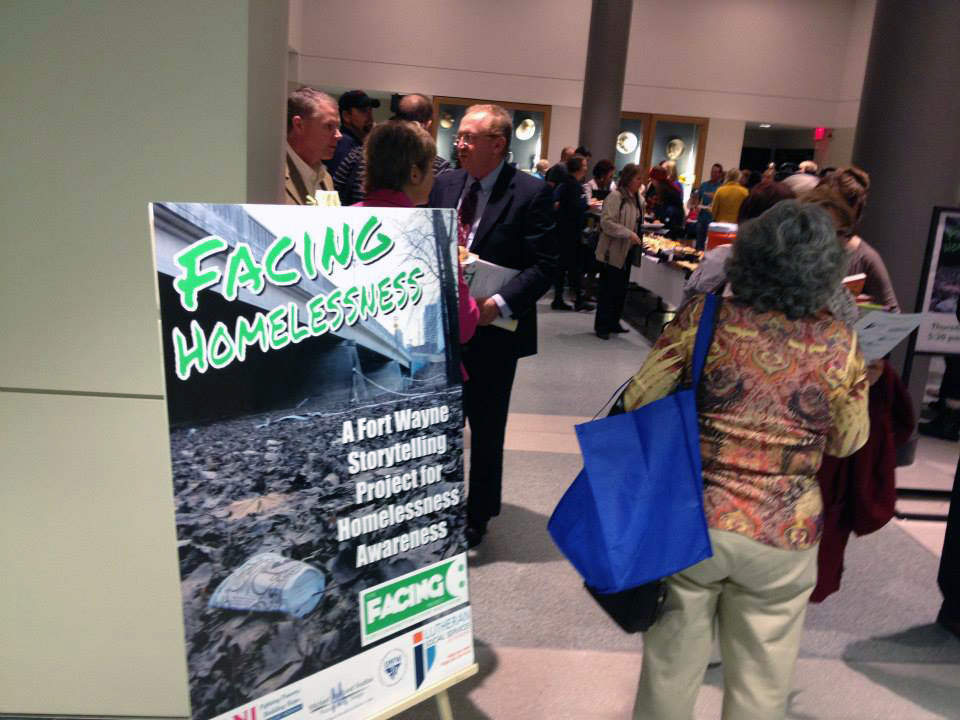 J.R. and I are on our way to the IMPACT conference where will be the keynote speakers on Friday. We’re pumped to reach so many students and educators and really looking forward to the conference. As the following post explains, we’ve been impressed how the Facing Project has connected universities to the communities within which they exist.

For many university towns, the town and gown divide is real.

I experienced this when I was an undergrad at Miami University in Oxford, Ohio. My classmates who were from Oxford always revealed the fact reluctantly.

“I’m a townie,” they would say. It was always shocking to hear them refer to themselves in such a way. It’s as if coming from anywhere else but Oxford, even a one-stop light town like I came from, was far better.

Over the past few years, I’ve visited a hundred some universities across the country and have seen different levels of the town and gown divide. One such university was an Ivy League school in a deteriorating steel town. The yearly tuition of the school was greater than the average annual income of the citizens in the town.

Here is this amazing university with a wealth of resources and skills that is actively making the world a better place, and it’s located inside of a crumbling town ravaged by unemployment and a changing economy.

Sometimes our ideas are so big and our vision so broad that we don’t see the issues and the people impacted by them in our own town. There were faculty members trying to bridge this gap, but they were struggling.

Once I was invited to speak at a University in the country of Peru. Before I showed up I was worried how my message would be received. I talk a lot about the working poor in developing countries. I expected this would be nothing new for the Peruvian students. I was wrong.

Shortly after arriving on campus I realized the level of privilege that insulated the students from the realities of where they live. They had drivers and maids. They had thought less about the working poor than many of the American students to which I talk.

They needed to hear my message. I got so fired up delivering it, I started sweating.

As much as I like to think my stories make an impact in helping individuals see their places in global and local communities, I think the Facing Project accomplishes this even more. The act of individuals within those communities carrying the weight and responsibility of those stories and sharing them strengthens those communities more than an outsider’s stories ever could.

If you want to change the world, start in your backyard. That’s why we’re so excited to have a host of universities who have participated and are participating in Facing Projects around the nation.

If you’re looking for a way to bridge the town and gown divide, learn more about starting a Facing Proejct.