Where Do I Fit Into The Rainbow? 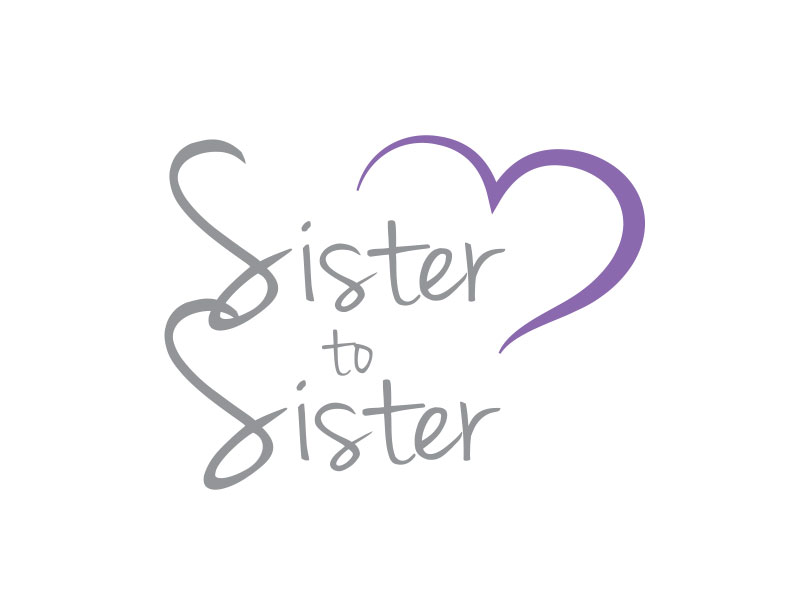 I always thought I was a lesbian. I came out to myself when I was 16. I had dated a couple of guys in high school but it just didn’t work out. There was a girl I had a crush on, and one of my friends said she had started dating her. That helped me realize that was an option. This was in 1994, so it wasn’t talked about like it is now.

I dated a few women in college and after, but I hadn’t dated anyone for four years before I met Tom. We met in a therapy group. My identity is very confusing to me, even. I thought I was gay forever. Growing up, I liked women. But then, in this group, we just met and I really liked him. He never asked me out, because he knew I was gay, so I finally said, “Hey, I kind of like you” and he said, “Well, I like you, too.” So, we went on a date. Well, we just kind of clicked, and it’s the first time I’ve felt safe in a relationship. We dated a little over a year before we married. So, we rented a little home near campus.  We are very busy, but we have our little life.  I mean I still find women attractive, and Tom and I kind of “Hey, yeah” when we both see somebody.  He hasn’t seemed to feel threatened by that or anything.  I mean, he’s a very supportive guy. I’ve never been this happy before.  It just took finding the right person.

It was really confusing for me because this is not where I imagined myself, and so my whole concept of who I was started to shift. It was like—How do I identify and where do I fit into the rainbow?  I’ve kind of settled on bi, but I don’t know anybody in the bi community or if there even is one in Muncie. I don’t feel a part of the LGBTQ community like I used to. I identified as queer for a long time. I like that term because it’s all encompassing. It’s anybody that doesn’t fit. I’m kind of in this limbo area right now. I just kind of don’t know where I fit.

– An Anonymous Story as told by Linda McKean

Linda McKean and her husband are big readers who appreciate the connective power of stories.  They applaud the courage and frankness of all the Facing Projects storytellers.