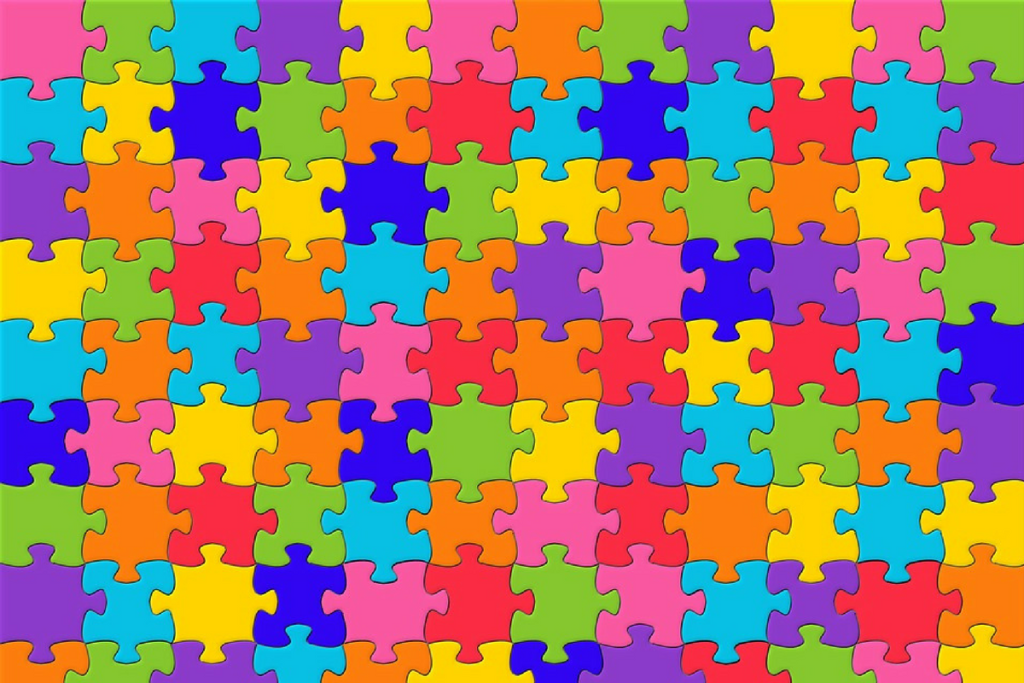 As told to Abby Walton by Lisa Combs.

I first heard the word autism in the early 1980’s while sitting in a classroom at Ball State University. I went to Ball State to study marketing, but it wasn’t really me so I went through a series of majors including deaf education. It was during one of my special education classes where I first learned about autism. My professor showed a movie titled Sonrise, which followed the life of a young autistic boy. I’ll never forget watching the screen and being drawn to the look in that child’s eyes. What I saw was a child who had thoughts and feelings, but couldn’t get them out. It was as if he was locked inside of himself. It was during that class I decided to help families unlock the mysteries of autism.

After class, I went up to my professor and told him I wanted to specialize in autism. I’ll never forget his response. He told me that I wouldn’t want to specialize in that because I would never see a child with autism in my classroom. At the time, the prevalence of children with autism was about 1 in 10,000. And when a child was diagnosed, he or she would be put into a special school and never really given an education. Although I wasn’t receiving any encouragement, I knew I was supposed to learn more about autism.  Bit by bit, I was starting to become that key that could help families turn that autism lock.

After Ball State, I went on to teach mild-mentally handicapped kids in Indianapolis. I’ll always remember this one kid named Tyler. He was a third grader and no one really knew how to categorize him. He could read at grade level, but had some very strange social skills. One day he came in from recess and said, “Man, I’m sweating like a corn cob.”

Tyler also had this fascination with maps. He could look at a map and tell me how many different route combinations there were from my house to the school. I had a feeling this little guy was on the spectrum, but in the late 80s no one was giving kids that label. All they knew was that he was different, and although he probably could have been in a regular class, his abnormalities meant going to school in a self-contained classroom.

After teaching in Indy, I moved to Ohio in the 90s to supervise county and regional special education programs. However, my main focus continued to be learning more about autism. In 2009, I started working for Ohio’s Center for Autism and Low Incidence as a regional autism coach. It was during this time that I spoke at several conferences about autism, including strategies to help educators and parents. I found that although educational, a conference really wasn’t what these people needed. A teacher would go to the conference, but when he or she got back to the classroom, they wouldn’t know how to implement the strategies so nothing would change.

I knew that I needed to help teach others to become keys in their own lives. So for the past four years, I’ve been supervising a team that works with educators in Ohio to implement evidence-based practices for students with autism.

I get so passionate when I talk about this because we spend an entire year with teachers helping them learn ways to communicate, and, ultimately, educate these children. People often equate communication with intelligence, but that’s not always true.

Remember Tyler? Last Christmas, his mother found my address and sent me a card to tell me that her son had graduated from high school and found a job he enjoyed.  It really struck a chord with me because we often look at the challenges facing autistic kids, but often forget about their strengths. It’s up to us as teachers and parents to find those strengths within our kids and help drawl them out. That’s why I’m so excited about our virtual coaching.

By turning on a computer, iPad or phone, educators and parents, no matter where they live, are able to show me and other coaches what’s happening with their kids in real time. For example, a mother recently texted me a video of her young son. The doctors think he may have autism, but since he’s so young, they won’t fully diagnose him yet. Her message to me was “What do you think? Is this a sign of autism?” I looked at the video, and it makes me cry just thinking about it, because what I saw was a child playing with his toys. But, in this mother’s mind, every move her child made was another potential sign of autism. However, because I was able to take a look at the video right then, I was able to give her some piece of mind for at least another day. I was able to tell her while he may someday receive an autism diagnosis, today he was just being a normal toddler.

When I first heard about autism, I never could have imagined how much it would change my life and the lives of so many others across the world. From 1 in 10,000 to now as high as 1 in 50, according to a recent study, it’s amazing how far we’ve come and, yet, how far we still have to go in understanding and treating this disorder.

My life’s mission, to unlock the mysteries of autism, began that day at Ball State. By providing services that give live feedback about a child’s behaviors, I believe I’m helping create more keys.

And the more keys this world has, the closer we can unlock the thinking, feeling people that live inside our autistic children.