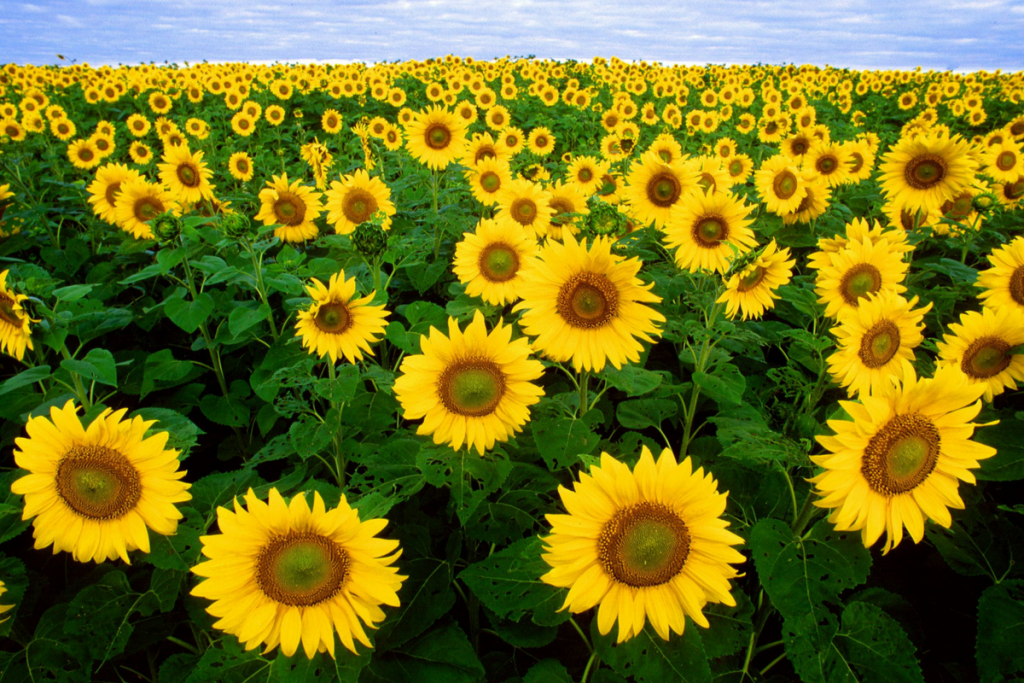 As told to writer Cindy Baldwin

I lay on the floor of my silent mobile home praying to God that there would be some way out, bargaining with Him that there would be some way I could get my kids back. I had left an abusive husband and my family a year before, moving several hundred miles from home to get a new start for me and my kids. But now, without a job, living in the McPherson’s hidden ghetto in a rundown trailer, my nightmare had come true.

A night of partying ended in a pullover and an arrest for driving while suspended. Because I was from out of state and had no job, I was considered a flight risk and no one would bond me out. For four days I pleaded with officers to check on my four kids who I had left sleeping at home the night of my arrest. They finally did go by my place about an hour before I was released, and I got the news that while I was checking out with my bail bondsman, my kids were checking in to juvenile intake and headed for foster care. It was the weekend and there was nothing I could do but go home, the bondsman said.

I found my home a wreck—trash everywhere, dried out food on plates sitting around—the kids had even set a fire on the table during the time they were taking care of themselves. I was told that the officers who picked up my kids didn’t believe we had running water or electricity and that the house wasn’t safe.

And so they took them.

My bail bondsman told me to get my act together and get the place cleaned up if I wanted to get my kids back. All I wanted to do was drink. But I refused the urge.

This is where it got me. All this crap I went through in my life had now been transferred to my kids, and I’ve done it to them now. Not my parents, not my husband—me. I might as well have stayed in an abusive relationship . . . at least they would have had everything they needed. I had left because no one else was going to get my kids and now they were gone.

I grew up living with my grandfather. By the time I was five, I had been molested by my aunt’s husband and several of my uncle’s friends who would stay at his house. I tried to tell my mom, but she wouldn’t listen. I learned that we don’t talk about those kinds of things; you handle trouble like that yourself. You don’t snitch on nobody.

By the time I was nine, I thought things can’t change. I started acting out. I was smoking cigarettes and weed and leaving the house for hours at a time whenever I felt like it. People in grandpa’s house, including my dad and uncle, were using drugs and there was alcohol. Before long I was gang banging and was jumped into a gang by the time I was 10. I was getting in fights and skipping school to run around with my friends. My parents didn’t know how to stop me.

I was only 10 when I lost my virginity to an older teen, who raped me at gun point. That same horrible night I narrowly escaped from a pimp who was going to sell me to cover missing drug money that had been stolen by my rapist.

I was 13 when I became pregnant with my first child, 14 when my baby girl was born. Within months I was back in juvenile and my baby’s father was also back in jail. A six-month sentence turned into a three year stretch because of assaults I committed in prison.

Within months after getting out of jail, I was pregnant again and married the father of my children, who went back to prison soon after our second daughter was born.

I tried to straighten my life out at that time, still living at my grandfather’s house. I got a job, took care of my kids and met a nice older guy who wined and dined me . . . and got me pregnant. He was married, I was married, but we moved in together after he was convinced my son was his. He had a good job and eventually we had eight kids in the house, my two, four together, and his two from another relationship. He supplemented his earnings by hustling drugs, so we never were on public assistance. I tried to be a good wife and stay-at-home mom, but he became more and more controlling and verbally, then physically, abusive. I started drinking more and seriously considered committing suicide, but didn’t want to leave my kids alone.

I finally reached a decision. I was done. And I was gone.

He left for a week for his out-of-town job and I packed everything we would need, put the rest in a storage unit, took $3,500 I had managed to set aside, and the four youngest kids and I headed for a friend in Kansas who had offered us a place to stay.

I thought I was doing the right thing for my kids, starting over, starting fresh. And then my friend asked me to leave after two weeks—four extra kids were more than she could handle.

When I was 10, I’d be gone for two or three days and they wouldn’t come looking. And now that my kids are that age, if I didn’t do something to change, they were going to be in that same place.

Desperate for my kids’ return, I cleaned up the trailer, made a list of all the things I was going to do to improve our lives and pleaded with the county attorney to give me a chance. I got my kids back. But, I still needed support.

That support came from an angel named Rebecca, whose son was a friend of my son. The medication I was taking to control my anxiety and urge to drink made me so tired I couldn’t get out of bed. Rebecca heard what was going on and stopped by. She told me she had been through bad times, too, and asked if she could pray with me. She became my friend and my support. She got me out of bed and she fought for me. That’s something no one had ever done for me before. If she hadn’t done that for me, I really don’t know where I’d be. I had lost hope . . . I really had no hope to begin with. I was born without hope.

Rebecca introduced me to Circles, which I’ve been attending for two years. I have a job, I do volunteer work, and I’m taking steps toward my longtime dream of getting an LPN. I now own my own place in a better part of town and no one can kick me out. I’m in AA; I never knew about that before. I have the hugest support group . . . something that I never had, even with my grandfather and my parents. Don’t get me wrong, sometimes they would chase me down and I know they loved me, but support is a whole ‘nuther thing.

I miss my family sometimes, but when I think about it, I didn’t really have them. I was standing alone in a lot of ways. I could have probably died down there and no one would have noticed until I didn’t pick up the kids. Here, if I don’t make it someplace I get a phone call to make sure I’m OK.

Becoming involved in Circles brought me out, teaching me so many things I didn’t know that I’m now teaching my kids.

Everything happens for a reason. I don’t think I would change how my life has turned out.