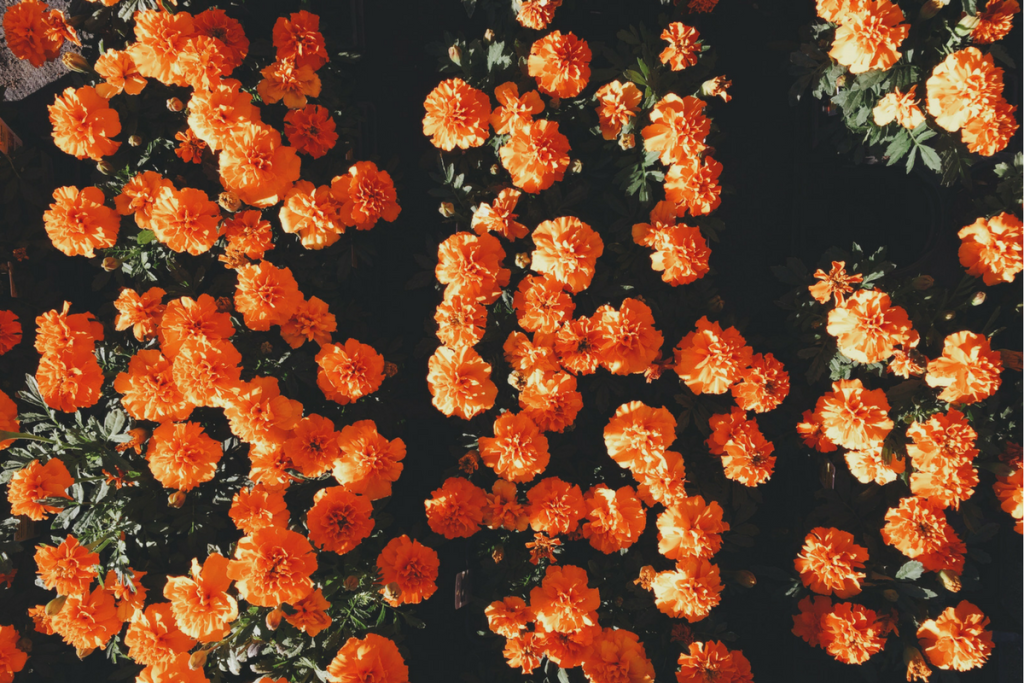 God, just let me die, I whispered. Everybody will be better off. I poured the pills into my hand and hesitated.

I thought of my husband and of our daughters. All their lives they would have to live with my decision. At prom. At graduation. On their wedding days. I know that kind of hurt, and I couldn’t do that to them.

I put the pills back in the bottle and called the doctor.

“I’m having dark thoughts,” I told him.

I first realized I had a problem with depression at the age of 30. I had a busy job, two young children, and I was helping my parents care for their two properties.

The moment I recognized I had a problem was when I was shaking my 2-year-old daughter because she had bitten me while I was trying to get us out of the house one crazy morning. I was so ashamed that I was shaking her. I knew I needed help and contacted my doctor. I was on anti-depressants for two years before feeling I could safely come off of my meds.

Three years later, I started a stressful new job. It was during this time that my younger sister Irene committed suicide at age 30. She had been molested by one of our half-brothers and then battled alcoholism and depression for years. Learning of her suicide was like being punched me in the chest and my breath being knocked out of me. For six weeks after her death, my mother and I would drive to Cincinnati on Friday nights to spend the weekend packing up her belongings. I brought home one of her kittens which is still living after all of these years. That happened 17 years ago, and I still experience the punch to the chest feeling when I learn of young people committing suicide. Unfortunately, both of my daughters have had friends whose siblings have committed suicide. I gave one of the young ladies the book “Do they have Bad Days in Heaven? Surviving the Suicide Loss of a Sibling” by Ball State University alumnae Michelle Linn-Gust. This book was recommended to me by a sibling suicide survivor, and I found it helpful.

We all handled my sister’s suicide differently. Mom openly grieved. Dad wouldn’t talk about it. I was angry, but after reading Irene’s journals, suicide notes, and books on sibling molestation, I understood her pain and the healing she sought. She believed she would go to Heaven. I, too, believe that; not everyone in my family does. It was helpful to read someone else expressing thoughts and feelings I had.

Amazingly enough, I was able to remain off of my anti-depressants that during this time. Within a year of Irene’s death, I quit my job to stay home with our daughters and be of more assistance to my parents as my father’s multiple sclerosis was worsening. Often, I was the only one of my parent’s children who could be counted on to help them. It wasn’t until my father began a nine-week stint in the hospital that I went back to work. Slowly, my depression became unmanageable.

Working, trying to take care of my family, and doing as much as I could to help my parents was proving to be extremely stressful, but I was maintaining until my mother was diagnosed with terminal liver cancer. What would happen to my father? Who would help me? My mother, who normally wanted to control all situations, suddenly didn’t want to deal with anything. To make matters worse, my dad was in denial of my mother’s pending death. I was so alone.

With my mother’s decline and increased family tension, my depression tumbled. Just when I didn’t think things could get worse, it did. Our younger daughter was in the home of a friend when the friend’s 13- year-old sister tragically committed suicide. One week later, my sister Elaine and I had a disagreement which turned into a “Jerry Springer” moment and almost got us kicked out of the hospital. My husband had had enough—I needed help, so he made an appointment for me to see a therapist, and that is where I was when my mother died.

I have learned coping mechanisms. I know that therapy helped. I still take meds. I have a good sense of humor, and I have friends and family who help me get through the bad times.

I wouldn’t want to relive the last 17 years for anything, but I would do it if I could change Irene’s life. I wish I could have made her life better.

Since my father’s death in 2007, my sister Elaine and I have reconciled, and our relationship is stronger than ever. She was recently diagnosed with terminal colon cancer. We are spending time together and creating a lot of good memories.

Jennifer is a pseudonym.