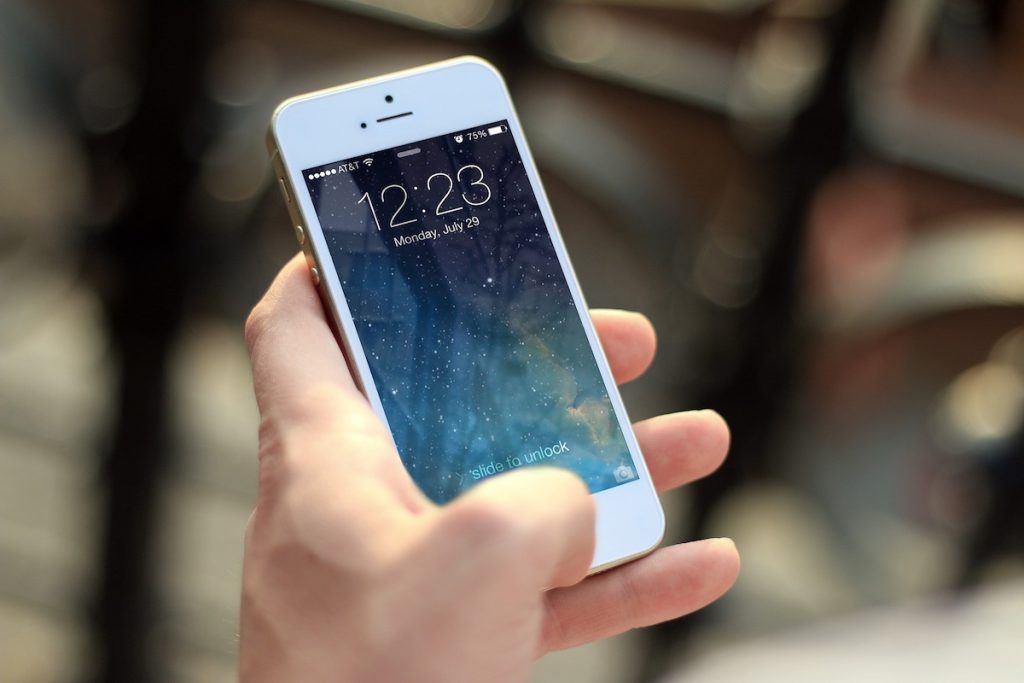 About a year ago- well, a little less than a year ago, in May of last year- there was this new cadet on patrol and he was just about to graduate cadet school. He was in the car with another patrolman, coincidentally whose father I worked with in the Sheriff’s department. Well, both of them were hit while trying to stop a suspect during a high speed chase. The new, just about to graduate, cadet was hurt. His name was Taylor, but they called him T-Fo. There was a lot of media stuff about what happened, and I didn’t… Well, I don’t want to say, I didn’t pay attention to it because that doesn’t sound right, but I guess I really didn’t. I didn’t know him, but I knew of him. I knew it was a tragedy, and I knew it was a new kid that got hurt. That’s all.

Probably a month later, maybe a little more than that, I got a new phone for work with a new number. I didn’t think anything about it: I mean, why should I? Until I started getting these weird texts:

I didn’t recognize the number so I just didn’t say anything. I told my wife , but we just kept going on about our business. It was quiet for a few days.

Hey kid, I miss you

I just really wish I could talk to you.

I wish you could come home.

Now I thought, “this is obviously a person who’s really missing someone right now, it must be a soldier and the person texting must be their father.” I don’t know why I thought that.  I went to my wife and talked about possibly texting back. I just hoped this person’s son would let them know they’re okay. Then it happened again:

I want you home. The urge to text you is strong tonight.

I miss you. So much. I just want to see you feel you and

hear you. I don’t want you gone from me. I’ll never

understand why kid! I hope your  [sic] doing well. I don’t

really know how I can do life without you.

This time I texted back right away, and let this person finally know who I was. The person texted back telling me she was T-Fo’s mom. As soon as I saw that, I thought, “Oh God, I know who he is.” The new number I had gotten for work was the number T-Fo had grown up with. That’s how I figured out what the texts were about.

He was killed at the scene telling a tow truck driver to, “get out of the way,” so he wouldn’t be hit by the suspect. That tow truck driver got to go home to his little one. Meanwhile, she was texting the number of her own little one, begging for a response or a sign. I wasn’t the response she wanted, but I think she was glad there was a life on the other end. Someone listening. A friendship blossomed.

I guess the reason this is all so important is because…I’ll be 60 years old this next March, and I’ve been a police officer for 34 years. Before all of this happened, I planned to retire by age 60. I didn’t care that I would have to work two jobs afterwards just to support my family, I was done. I fell into the stereotypical, cynical, “cop mode”. You know, it’s just one thing after another. It’s always our fault, “We can’t do anything right,” but then I started thinking about it, and it was like, “this kid was talking to me.”

I think that’s why that connection impacted me so strongly. It was because that’s not the way that Taylor looked at it. Taylor looked at it fresh, new, exciting, and I’d already done all that and looked at it for a long time in my early years , but I had done this for so long that I just didn’t see it that way anymore. Taylor reminded me why I got into this job in the first place, and it’s a really great career.

Even when I wake up to go to the gym. I’ll say, “I’m not going today, I’m just going to blow it off,” and he pops in my head like, “No, no, no, no, we got to go, we got to go.” He loved the gym and that kind of stuff. It’s like his young spirit is keeping me alive and keeping me working, but more importantly he reminds me why I want to be a police officer in the first place.

Taylor reminded me of the very, very first time I was a police officer and worked patrol; mingling and interacting with the public every day. And that’s really what being a police officer is all about.

In a way, he’s both a lightning rod and a grounding rod.

He’s kind of a saint.