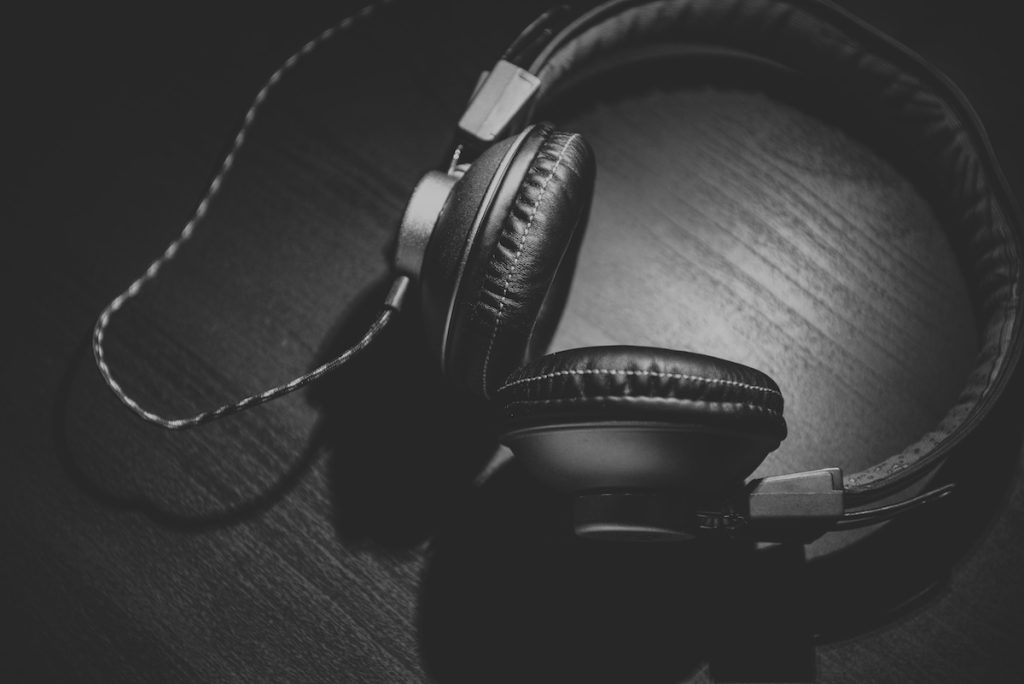 There can be miracles when you believe

Though hope is frail it’s hard to kill

Who knows what miracles you can achieve

When you believe somehow you will

You will when you believe

A song that I really relate to is When You Believe by Whitney Huston and Mariah Carey. Artists like them have always inspired me with how outspoken they are and how true they are to themselves. When I write music, I try to be like they are – I write what’s in my heart. It’s not mean, and it’s not hurtful; it’s good and kind. I always try to write from my heart.

My heart has always been in Springfield because this is where my home is. People say home is where the heart is but to me it is so much more than that. Home is where I am, home is where I can truly be myself. My family supports me in all that I am, and they always have.

Now we are not afraid, although we know there’s much to fear

We were moving mountains long before we knew we could

A lot happened when I was 11. I was told then that I am on the Asperger’s spectrum and I was also starting to question my sexuality. Through all of that my family supported me and allowed me to be myself. Before I even told my dad about my sexuality he told me it didn’t matter to him who I liked. I asked how he knew I was bi and he said, “I know my son.” Because of this support I was able to be supportive to my sister when she was going through the same thing. My younger sister is gay and I think me being open about my sexuality gave her the confidence to come out to me.

My grandmother has also been really supportive. She became more involved with the LGBTQ community when I started coming out to her. I didn’t expect Springfield to get a Pride but I’m pretty sure she had something to do with it. With their support I am not afraid to be myself, even though there are a lot of people who have tried to hurt me for being the way I am.

I stopped going to church because I wasn’t being treated right there. Rumors were spread about me and some things that I did, and then everybody started to shun me. My aunt, who goes to that church, told me “If they are going to treat you like that, then they aren’t a real church and they don’t deserve you.” So I left. I miss church sometimes, especially the choir.

Hope seems like the summer bird too swiftly flown away

Yet now I’m standing here my heart so full, I can’t explain

I want to go outside of the stereotypes and break them. I am a bi rapper but that doesn’t mean I have to rap about being bi. I don’t want my sexuality to be the main focus. If you are a certain way they expect you to talk about a certain thing. I am just me, and that is what I want people to see, not my sexuality or my Asperger’s.

Fortunately I have friends that don’t see those things and embrace me. When I tell someone about my sexuality I can actually change their perspective on it. Once they get to know me they change. Sometimes they do things and I say, “You don’t have to do that,” and they say, “Of course I do, you’re my friend and you have changed my view on life,” and that feels great to know I have made that kind of difference. I think a lot of people’s problem is that they just haven’t been around LGBTQ people that much. You never know who is or isn’t LGBTQ unless they come right out as say it, so I think people have this image of LGBTQ people that just isn’t true.

But, unfortunately, sometimes there are people that react badly to me.

Can’t see the way, get through the rain

A small but still, resilient voice says hope is very near

I was tased one time last year. I was hanging out with some friends and someone I didn’t know was there. My friends were telling this guy all about me, about being bi, and telling him some rumors. He looked dangerous and was yelling at me. I didn’t know he had a taser, neither did my friends, but all the sudden it happened. It hurt . . . a lot, and then someone else threw a bottle at me and it cut my head.

I really wanted to run, but I also wanted to stand my ground and show people that they shouldn’t mess with me. I was crying and I was mad and my emotions were getting out of hand so I knew I had to remove myself.

My Asperger’s really effects my emotions and sometimes they get so intense I act like a different person. I knew I just had to get somewhere safe, I had to get home. At home I had my family and my music to help me through it. I told my dad and he was so mad, he said, “Ain’t nobody gonna hurt my babies.”

My music is always helpful with my emotions. Music has been my outlet to express how I feel and it can turn those ugly feelings into something beautiful.

Though I want to pursue my music career, I don’t want to be far too away from home. I know if I do leave Springfield I am going to have to come back someday because it is home – you can’t leave home forever.

Springfield isn’t everybody’s cup of tea, but I know it is certainly mine because I embrace where I come from. I learned a lot from this place and I’m gonna carry it with me when I get out. I hope, though, when I come back Springfield has gotten better. We do have a problem here with discrimination. If you don’t think so then look in the mirror; you are probably part of the problem.

All people need to do is open up their hearts. Life is amazing. When you open yourself up to life, life will open itself up to you.

You will when you believe