Learning From Our Children: 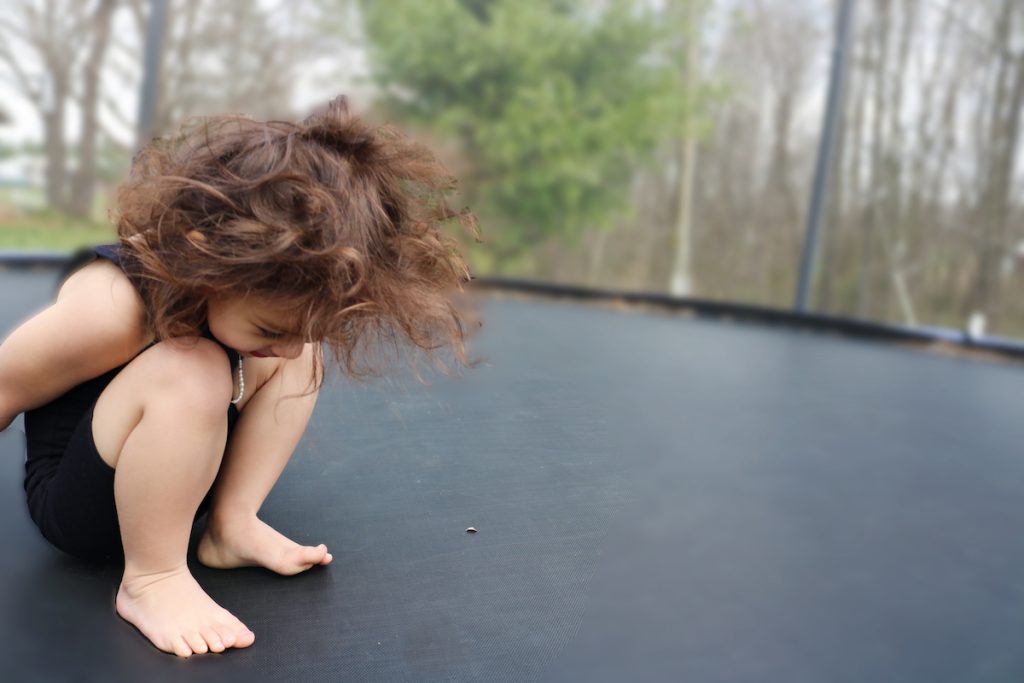 When I was a child growing up in India, I was taught that when an adult came to your door, you welcomed them in and offered them a seat. It was a sign of respect.

At age seven, a man came to the door and I welcomed him in just as I had been taught. When my father entered the room, the man immediately rose to his feet to greet my father. As I watched from the corner of the room, I couldn’t help but wonder why the man kept standing until my father asked him to be seated.

In that moment, I had this twinge, this uncomfortable feeling deep inside me. I had asked someone from another walk of life, someone that I should have known was “different” in the eyes of my culture, to sit down in my family’s home. All at once, I felt the embarrassment that comes from the unknown.  I didn’t know why it was wrong but I felt a deep rooted acknowledgment that there was a difference between the two of us, yet it was so undefined

As I reflect on this and the way bias was formed in such an innocent mind; I realize that all biases whether it be social, class, cast, or race are learned behavior. Most importantly, I have realized that what is learned can be unlearned. We, as humans, are not as strong or complete as we would like to think, and by stopping our vulnerabilities from being shown, we let fear become a cancer that grows from within.

One of my fondest childhood memories was learning to knit from our kind and loving neighbor, a Muslim woman.. As I was Hindu, I was not allowed to partake in their family meals but that did not stop her from welcoming me into her home. You see, India was and is a land of gentle and gracious people but in the late 1940’s partition tore through our country, Hindu- Muslim migration created dividing lines that were fueled by rage and hate. Helpless men became devils and blood saturated both India and Pakistan; but even throughout these trials, the bonds of friendship survived.

When I was just 10 years old, I awoke one morning to see our neighbors gone. Despite the risks it posed to my family, I later came to know that my father had helped them to escape to safety when the risk became too great for them to stay in our neighborhood. In the darkest hours, people still helped each other because we were people, not because we were one religion or another. If in that moment we were able to erase bias, why should it be any different now, living in a country with hundreds of different nationalities and religions all poured into one? Somehow and somewhere racism finds and takes root here, but why?

I believe that racism or any discrimination grows because we are ignorant and we cocoon ourselves out of fear when we should instead be asking and educating.

For me, I believe that racism or any discrimination grows because we are ignorant and we cocoon ourselves out of fear when we should instead be asking and educating. It is difficult for us as adults to break away from these cocoons but luckily we have the ultimate resource available to help us overcome. Children are the ultimate resource in combatting this ignorance.

I have come to find that if I am at a grocery store, curiosity will always win over in an interaction with a child. If there is a toddler or a child standing with their mother or sitting on their lap, they will look at bindi–a decorative mark worn in the middle of the forehead by Indian women, and say “Do you have an ouchie?” or they will reach out to touch it. Children want to know. They want to learn, and I want to share. But, the embarrassments from parents who are conditioned to fear cultural embarrassment quickly stifle their child’s curiosity. In those moments, they are telling the child not to touch and not to ask and suddenly the child learns that for some reason, I am different.

Years ago I discovered a beautiful quote that spoke to our need to grow outside of our own comfort, it said, “A ship is safe in harbor, but that’s not what ships are for.” Sure, life is safe in your own little cocoon, never questioning your bias or getting out so you may be exposed to the world’s biases. But, that is not what this life is for. Life is meant to be lived, to be experienced, and to be shaped by it. As you grow, of course there are challenges. There will be rocks and hidden cliffs in your ship’s path, but you will learn to navigate and you will grow stronger because of it.

When I first came to the United States, I was faced with one of the most curious experiences I had ever had with a child. While out in the common area of our university housing, a young girl asked me if I was a witch. I, of course, responded that I was not. She thought for a moment and then asked if I was a Queen. Again, I smiled and said no. Her final line of questioning asked if I was a fairy. As I said no for the final time, the child looked at me and ran away. It was as though she couldn’t see the similarities between her and I, so she assumed they did not exist.

These moments are not uncommon and if you have ever walked into a room where you are the minority, you know what it feels like to be me, to be Indian in a community of white faces. You can sense it when everyone wants to look at you and to stare whether it’s at a grocery store, the funeral of a close friend, or at a social gala. In that moment you have to make a choice, and I for one have chosen to live and to educate. You have to be willing to know. Be willing to be embarrassed and most importantly, be willing to grow.

Read the original story on the Muncie Facing Racism page