Well Worth the Wait 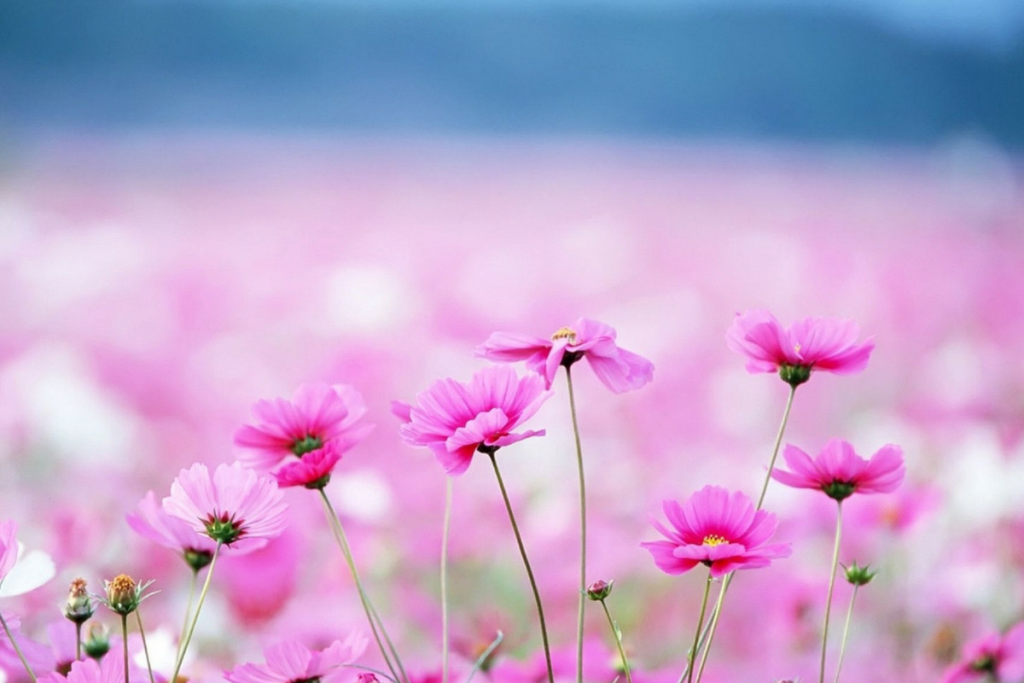 My journey to Marilyn Ringstaff and the Women of W.O.R.T.H. organization was not a short, easy trip, and though it was a struggle, it made me more appreciative of the wonderful work that Marilyn and her staff do for women everyday.

It all began in March 2010 when the doctor uttered the words “cervical cancer.” The world slowed to a stop for a just moment, but it felt like eternity as the walls closed in around me. I couldn’t believe it was cancer; over the months leading to that moment, I had decided that I was just going through “the change” that every woman of a certain age goes through.

There is no true way to prepare for what comes after the diagnosis. There are stories of people going through chemotherapy and how their lives were affected, but reading it and living it are two very different things.

It’s the side effects of chemo that you don’t expect that bother you the most. I couldn’t spend time with my children. My husband, God bless him, had to take care of them because I couldn’t get too close to them because of the radiation. My mind was affected, as well. I couldn’t remember details, little things, at work, which is not a good factor when you work at a law office. My boss was great, though. He understood, and without his support, my battle would have been so much harder. His thoughtful ways and caring attitude always lifted some of the stress and weight off of my shoulders.

Chemotherapy wasn’t too terrible in the beginning. Before getting diagnosed with cancer, I had already struggled with Rheumatoid Arthritis. During the chemotherapy, my arthritis was better, but the treatments caused me to become anemic. A few weeks into the treatments, I began internal radiation. It was a battle even go to the restroom after that began. I was raw from radiation and, sometimes, the pain was unbearable. I just kept telling myself, “You’re tough; you can do this.” It became my mantra over the months until I finished treatment and was released in August 2010.

There was a bright light in my tunnel during those days. On Mother’s Day, 2010, my first grandchild had her dedication. Though I could hardly stand, there was no question about me being there. Sitting in a wheelchair, I saw my first grandbaby get dedicated. It the rough months that led to that moment, I felt such joy observing this scene.

In February 2011, I was laid off from the law office. Work had gotten slow, and there just wasn’t enough work to sustain me working there. I did get unemployment to hold me over, but I lost my insurance, which is a terrifying thing for someone recovering from a battle with cancer.

In June of the same year, my path converged with Marilyn’s. My daughter had contacted her about getting a pap smear, and when Marilyn returned her call, I answered. I hadn’t had a pap smear since September of 2010, so I went ahead and made an appointment for myself, too. My pap came back with traces of abnormal cells, and though that is normal for someone who just had cancer, my heart sank with the news.

I felt beaten down by this disease that had ravaged my body, but instead of just sending me on my way, Marilyn took time to help me. She lead me through the processes of getting Medicaid and helped my get through the health department’s red tape. Women of W.O.R.T.H. worked hard to make sure that I was covered and safe. I really felt like this was the first time anyone had stopped speaking at me and started speaking to me.  Before Marilyn and Women of W.O.R.T.H., I had no idea what was available to me until they walked me through all the processes.

Because of Women of W.O.R.T.H., I felt compelled and inspired to search out other ways of helping myself and others in my predicament. I found myself on Livestrong.com and connected with an online support group. I also participated in Relay for Life and did the survivor lap. Over the months that passed, I also tried to give back to Women of W.O.R.T.H. by volunteering at their office in anyway possible.

Over the past few years, I’ve had many ups and downs, but I’ve always stuck to my faith. I truly believe that God places people in our lives that are needed in that moment. For me, he gave me Marilyn and Women of W.O.R.T.H.