An ever-expanding circle of compassion 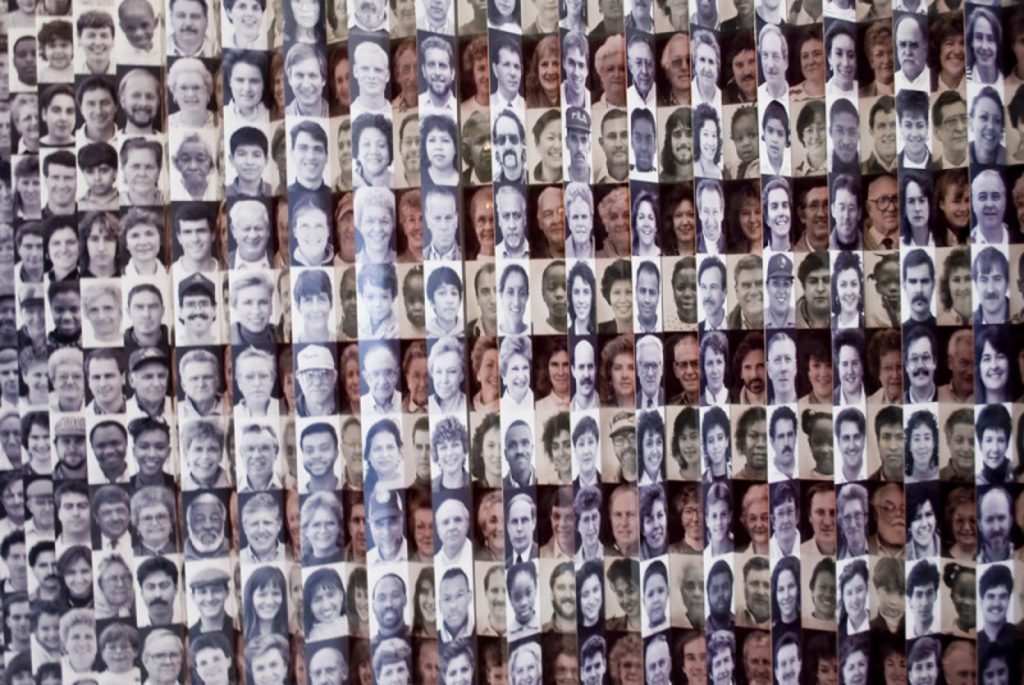 “We imagine . . . this circle of compassion. Then we imagine ourselves close to the margins so that the margins themselves will be erased. We stand there with those whose dignity has been denied. We locate ourselves with the poor and the powerless and the voiceless. At the edges, we join the easily despised and the readily left out. We stand with the demonized so that the demonizing will stop. We situate ourselves right next to the disposable so that the day will come when we stop throwing people away.”

– Gregory Boyle, founder of Homeboy Industries, from Tattoos on the Heart: The Power of Boundless Compassion

I recently read Gregory Boyle’s book Tattoos on the Heart and was blown away by the amount of time he has spent in LA helping former gang members discover a different form of dignity than gang-banging. Homeboy Industries operates several different businesses that employ and help find employment for former gang members.

Greg puts in the time.

The “homies” call Gregory, a Jesuit priest, “G!” There are many homies he wants to help who aren’t ready to be helped. Often Greg leads funeral services for people who he was unable to reach. Those are the bad days. The good ones are when two rival gang members who are forced to work together become friends.

Proximity over time yields compassion. And the more people we spend time with the greater our circle of compassion grows.

Greg writes about the need to embrace downward mobility:

“Our locating ourselves with those who have been endlessly excluded becomes an act of visible protest. For no amount of our screaming at the people in charge to change things can change them. The margins don’t get erased by simply insisting that the powers-that-be erase them. The trickle-down theory doesn’t really work here. The powers bent on waging war against the poor and the young and the ‘other’ will only be moved to kinship when they observe it. Only when we can see a community where the outcast is valued and appreciated will we abandon the values that seek to exclude.”

From the beginning of the Facing Project we’ve allowed certain aspects of the model to be flexible, but one aspect has been required from the beginning–a face-to-face conversation. We want citizens to sit down with people they wouldn’t normally take the time to get to know. The minimum time a storyteller and writer meet is around 90 minutes.

But our goal is much more subversive than that. We hope that once people start talking to the unheard, the voiceless, and “the other” that they won’t stop. That they’ll seek more ways to spend time connecting and find more ways to interact, so ultimately they’ll pursue an ever-expanding circle of compassion.

Facing News: Our Circle is expanding

October is breast cancer awareness month, and we’re excited to announce that Professor Kuban’s current class of Ingelhart Scholars will be working with the Little Red Door in Muncie to run Facing Cancer.