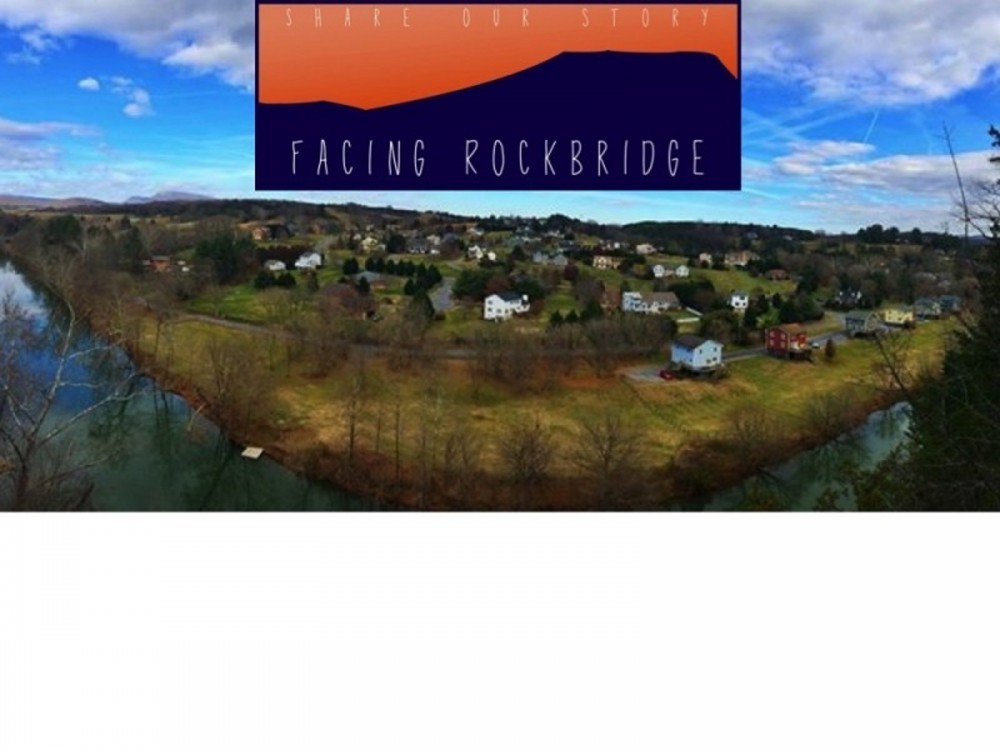 Sexual assault is not an easy topic to discuss, and stats back that up. Overall, 68% of victims don’t report their attacks, and, when looking at college campuses, 95% of attacks go unrecorded.⁽¹⁾⁽²⁾

Why the percentage is higher on college campuses is a debated topic, and why such a large number of overall attacks go unreported is often called into question as well. What we do know is that 2/3 of victims have a pre-existing relationship of some type with their perpetrators, and fear of accusing a family member or friend, or not being believed by others, often keep victims silenced.⁽¹⁾

A Rolling Stone article from last fall propelled the conversation about sexual violence on college campuses forward; within days, the story had been re-posted on social media sites well over a million times. Unfortunately, the story was found to be a failure of journalism and has been debunked by the magazine. What we now see is a backlash with folks questioning the validity of survivor’s stories. Recently in a conversation on a college campus, we had a student ask us: “How do we know if these types of stories are even true?”

A valid question, sure, but the fact of the matter is that this one article should not lead us to discount those who are brave enough to stand up and have their voices heard. Especially when national statistics show that only 2 to 8% of all sexual assaults are falsely reported, and the stat is backed up by the FBI.⁽²⁾

That means that 92-98% of all reported cases did happen.

This past Thursday and Friday Kelsey and I spoke at Washington & Lee University in Lexington, Virginia. Their campus is doing a Facing Project on sexual violence, and they asked us to give an all-campus talk on the power of stories. We got to rock the stage and share how stories create understanding, and action, across difference, but as we spent two days on campus it became clear to us who the true rock stars are: Noelle Rutland and AK Barnes.

The two are student organizers for Facing Sexual Violence in Rockbridge County; a tough topic to take on in the midst of criticism from the Rolling Stone article. We are completely blown away by the courage Noelle and AK have to run a project of this caliber on their campus and in their community. Despite some setbacks along the way, the two have pushed on to make the project happen and give a voice to those who are so often silenced. On May 7th, 27 stories of survivors from Washington & Lee, the Virginia Military Institute, and the greater Rockbridge County area will be released.

Like other Facing Projects that have come before, the narratives will be used to create community conversations and connect people around a common topic. Noelle, a sophomore, is prepared to lead these conversations on the campus and in the community in the coming years, and set up an action plan to make the project sustainable so the voices can continue to be heard. Washington & Lee is providing support to make this happen—a positive step for any university to take.

Kelsey and I both admitted we probably wouldn’t have been as brave when we were 20 years old, so we made sure to let Noelle and AK know before we left that they’re badass—a term not often used on the campus of Washington & Lee, or so we’re told.

Sexual violence happens in every community and on every campus in the country. We need more people like Noelle and AK who are brave enough to talk about it.

We need more people to be badass.

To take a pledge against sexual violence, check out the It’s on Us campaign.