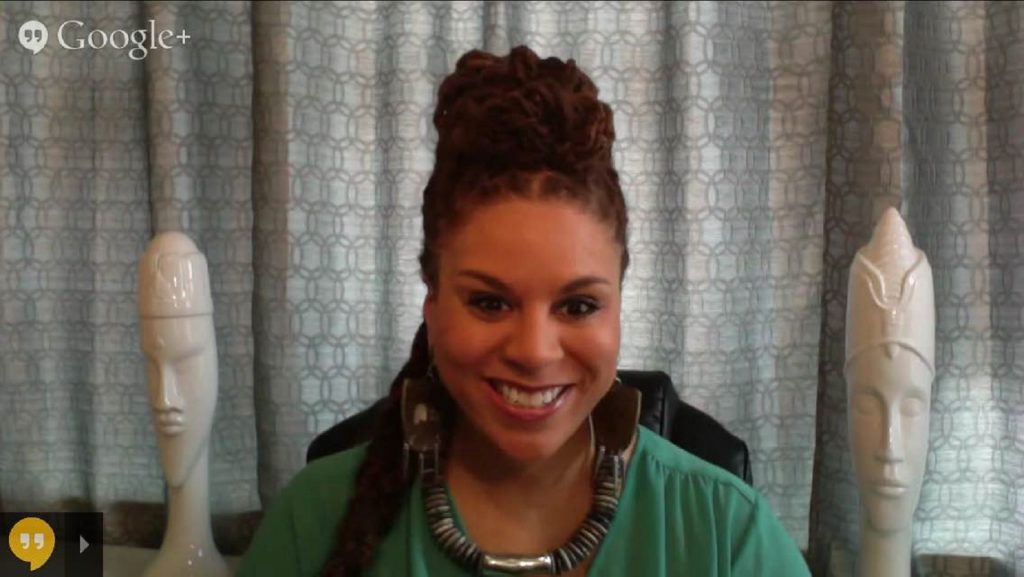 From BET to MTV to sharing the stage with the Black Eyed Peas, Yewande Austin is known as the First Lady of Alternative Soul in the music industry. Most folks would say she has made it to the top in her genre, but, for Yewande, she feels her greatest accomplishments have not occurred on stages in arenas; she’s most proud of her humanitarian work through her charities and outreach organizations that have helped children across the globe.

In 2006, Yewande founded the Change Rocks Foundation which has produced over 40,000 programs to empower youth in 10 countries with critical life skills to break the cycle of global poverty. She’s also the founder of the Global Institute for Diversity and Change, and in 2014 she served as the artistic director for The Facing Project in Atlanta, Georgia – Facing Sex Trafficking: Atlanta’s Dirty Little Secret.

The Facing Project co-founder J.R. Jamison sat down with Yewande on March 10th to discuss her music, her work throughout the African and European continents, and what she hopes American college students learn from her own experiences as they find their own places in the world as future humanitarians.

Creating our own paths to change the world requires us to unlearn what society has taught us about ourselves.”    —Yewande Austin

Check out the interview with Yewande below, and, SPOILER, she sings the first social justice song she ever wrote about a homeless man she met on a train in NYC.

NOTE: The interview is broken into two segments due to some technical difficulties; however, all of the content is there!