Featured Story of the Week: Our first look at Facing Hunger 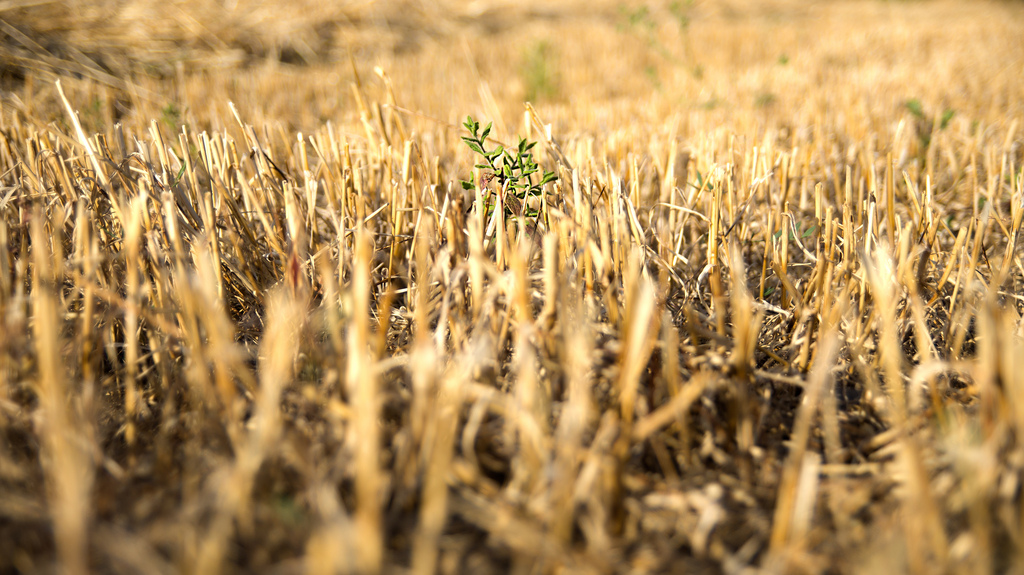 In the last section of  my book Where Am I Eating? I wrote about fasting on Black Friday.

By dinner, I was experiencing hunger like I hadn’t known hunger.  It no longer existed in my stomach; we all know hunger like that—the kind that twists, the kind that growls.  This was lightheadedness fueled by lack of sustenance.  Biological systems were finding fuel in untapped places . . . Yes, this hunger was different. My head hurt.  My limbs were heavy. My stomach wasn’t any more hungry than usual, but my body was becoming increasingly lethargic. . . Falling to sleep was easy at first, but I became too hungry to stay asleep.

It was the first time I faced hunger.  But I knew there was a far worse aspect of hunger one could face: The feeling a parent must feel when they have no food to feed their hungry child.

The Story of a Mother as told to Autumn Snesrud is part of Facing Hunger in Manhattan, Kansas. The story begins like this:

I woke up this morning with a feeling in my gut. I know today is going to be hard.

I go into the kitchen to open up my fridge knowing I won’t find anything in there. The emptiness that looks back at me is almost too much. We have no food, no milk, just one lonely piece of chicken. I have nothing to give my son before he goes to school.

Days like this I don’t know what to do. I have $0.18 in my bank account and I don’t get paid for three more days. I can go with little food until then, but my son doesn’t deserve that.

No child deserves that.

Facing Hunger in Manhattan, Kansas is being led by a Leadership Studies class at Kansas State University.  The Facing Project tool kit has been adopted as part of the course’s curriculum, and the roles of  writers, fundraisers, marketers, and project coordinators have been divided up among the students.

It’s the first time an individual class has run a project from start to finish.  And if this first glimpse of their project is any indication, they’ve done a bang up job.  Their event will be on October 12th at the Manhattan Arts Center.

Read the rest of The Story of a Mother.

And watch the accompanying video:

Previous Post
Now recruiting writers to tell the stories of those Facing Disabilities
Next Post
“I don’t have the time to get involved.” We don’t buy it.