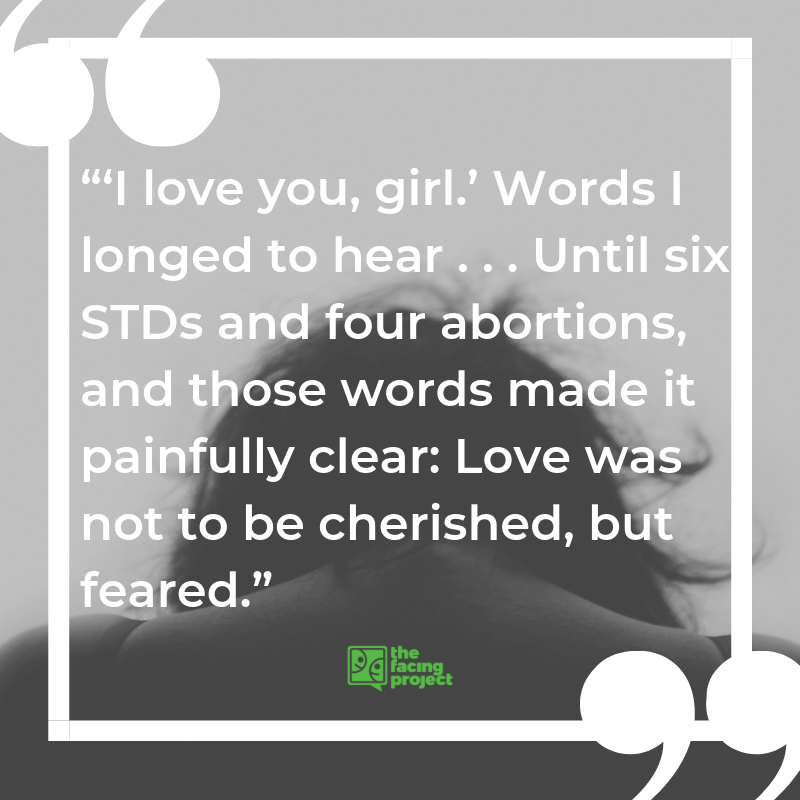 Episode 11 of The Facing Project is available now!

Each Facing Project seeks to create empathy and understanding through stories that inspire action. “Stories that Inspire Action” that’s the theme of our newest episode. That action may be as immeasurable as the community connections and friendships each project builds or as tangible as the creation of a food pantry, ongoing community events, or a curriculum on racism used in schools.

One of the stories featured in this episode was  from one of our pilot projects in Atlanta. When the organizers told us they wanted to choose “sex trafficking” as the topic, we were hesitant. How would they find people willing to share their stories? How would those stories be put to use to help others?

The organizers of the project were passionate and talented and worked well with their community partners. The project was powerful. The performance aired live on public television.  A woman watching from home, who had been trafficked but had never told her family, drove to the station where she found kinship and connection with others who could relate. No one imagined that would’ve happened!

Stories were ultimately used in an airport awareness campaign on sex trafficking. Again, amazing, but not something planned for.

It would be nice if we knew the impact each project would make and the actions they would inspire in the very beginning. It would certainly make funding easier. But the truth is, we don’t. Each project is an exploration of a topic and through the connections made between storytellers, writers, organizers, organizations, and audiences, a community is often inspired to do something to help others in their community who are facing the topic.

Awareness starts with a story, but acting on our awareness, newfound empathy and understanding is where lasting community change really happens.Today we’re launching our Inspire Action campaign. There are three ways to participate:

Donate to spread The Facing Project

Volunteer as a writer and help someone share their story

Pretty girl is what they always call me. A badge of honor for most girls on the covers of magazines, but for me it stings, “Pretty girl. Hey, pretty girl. She’s such a pretty girl.” ‘Cause what they don’t know, can’t know, don’t wanna know is that’s what he used to call me when he’d sneak into my room at night. “Shhhhhhhhhhhh….Daddy’s here, pretty girl.”

I’d shiver spontaneously in pain and delight. He wanna play that game with me. Touching, sucking, muffled tears and secrecy. But he said he loved me. Even when it hurt, Daddy said he…loved…me. Momma used to say I was Daddy’s little girl, but I was his woman too. She didn’t love him anymore so what was I supposed to do.

HE SAID HE LOVED ME. So what was I…supposed to DO?

I heard those words so many times when they called my name – in the boy’s bathroom, backs of cars, in the basement as they pulled a chain and Stevie Wonder sang “Overjoyed….I am building a castle of love…”

It didn’t really matter HOW many times they came inside of me as long as they said those three words I longed to hear, “I love you, girl.” Until six STDs, four abortions and those three words made it painfully clear. Love was not to be cherished, but feared.

Hate. Shame. They were weapons of mass destruction and now I had my own, but you never saw me coming, ‘cause now that “pretty little girl” is all grown.

Soaring. Spinning. High….so recklessly. They don’t wanna know me, wife me or hear my dreams, so I just be what they want me to be. But in VIP? You gotta pay me, ‘cause the touching and sucking is no longer free. A twenty for the pain when you made me bleed. Fifty for the shame of the reflection I see. A hundred for the games we played at night in secrecy.

But this time, I’ve given away the very last piece of me.

Fear had me in chains, but I still know my name. And ever since I let Him back in my life, the game has now changed. No more living in fear or shame. 365 days ago, I had to bury that pain. Six feet under in a box full of hate that kept me from being….well, great.

Now I live free of the burdens and fears, so that others may live without the 1 million, 650 thousand and 29 tears that I once shed, cause that pretty little girl is now dead. Today, a woman stands in her place for every single innocent sweet face that never heard those three words that I longed to hear from someone that cared without imposing fear.

Want to talk about it?

Join our Facebook Group where we talk about podcast episodes, discuss stories and issues, and take action as a community.

The Polaris Project, an organization that fights human trafficking, has received more than 49,000 human trafficking reports in the United States over the last 10 years. They have opportunities to take action–contacting lawmakers, petitions, and social media posts.

If you or someone you know has been trafficked The Polaris project maintains a National Human Trafficking Hotline at 1 (888) 373-7888 or you can text BeFree to 233733. 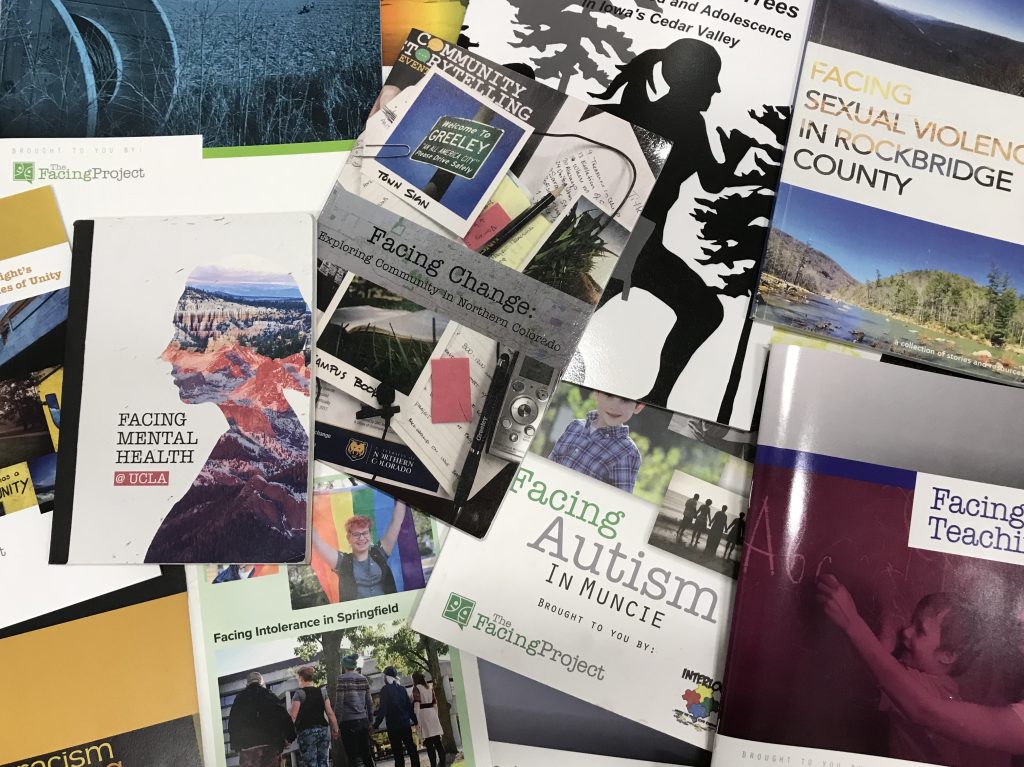