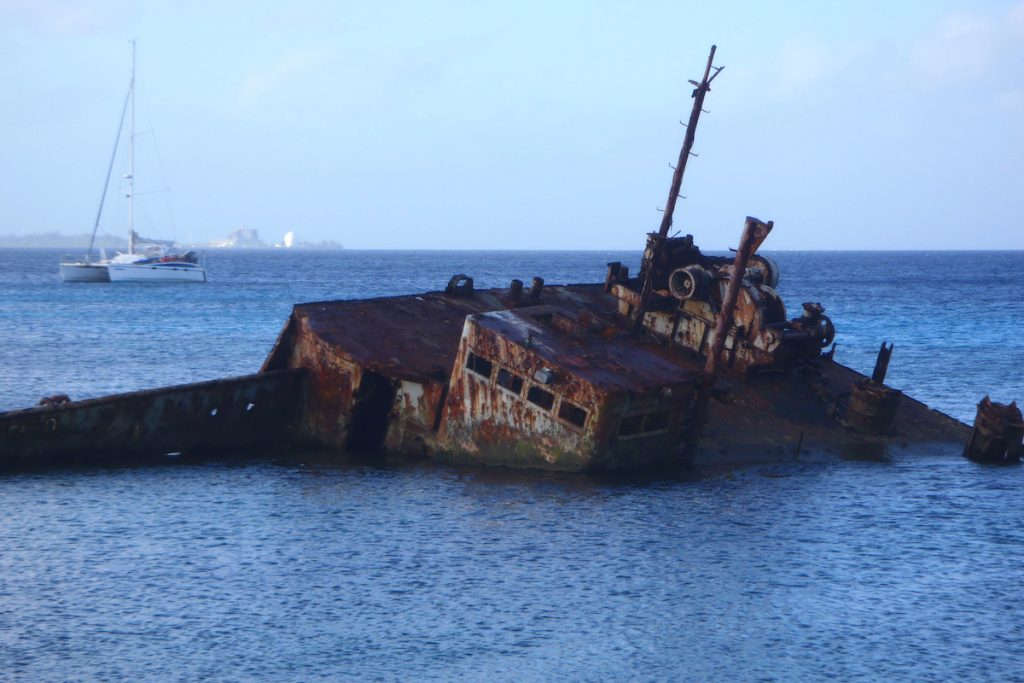 In 2013, I decided to go back to school and finish my college education by earning a bachelor’s degree in social work. Returning to college after a 20 year hiatus was daunting, to say the least, but I felt more invested this time around. This time I was a single-parent juggling classes, work, and a three-year-old.

“My professor described a demographic living in Dubuque that I had never heard of. She talked about a population that immigrated to the United States out of necessity because their way of life and their land was disappearing.”

I had always been a good student—I enjoyed reading and staying up-to-date on current events. I believed I was savvy to issues facing our society, especially in Dubuque. I was born and raised here, and except for the 10-years I lived in Kansas City, I lived in the same house since I was two years old. I thought I knew Dubuque, knew the people living here, knew the culture, and knew how to live as a “Dubuquer.”

Then one day, in a social issues course, my mind was blown. My professor described a demographic living in Dubuque that I had never heard of. She talked about a population that immigrated to the United States out of necessity because their way of life and their land was disappearing. She talked about a place I did not even know existed, half-way around the world, and they live in this community I thought I knew so well. These people were the Marshallese that resettled in the U.S. from the Marshall Islands.

I knew I wanted to know more about this culture that I had just learned was an important part of my community. That’s when I came across the Facing Project, a nonprofit organization with the goal to connect communities through storytelling. I thought this would be the perfect opportunity to educate not only myself, but other community members who may know little about the Marshallese culture. This platform would offer a safe and empowering avenue for the Marshallese people to tell their story. That led to a partnership with the Facing Project and the Inclusive Dubuque Network to produce Facing Diversity: Marshallese Stories.

A Brief Look at the History of the Marshall Islands

The Marshall Islands are a sprawling chain of volcanic Islands and coral atolls in the central Pacific Ocean, between Hawaii and the Philippines. In 1944, the U.S. gained control of the islands under United Nations auspices as part of the Trust Territory of the Pacific Islands following the end of World War II. When my professor began talking about the relationship between my country and the Marshall Islands, I began to feel overwhelmingly sad and disappointed in myself for not really looking at my community and seeing what was going on around me.

While searching federal government and national press websites, I discovered that between 1946-1958, 67 nuclear tests were conducted by the United States military in the Marshall Islands. The largest detonation was in 1954 over the Bikini Atoll. This detonation, named “Castle Bravo,” was 15-megatons. It was much larger than the estimated six to seven megatons, and could be seen 2,600 miles away in Okinawa, Japan. Castle Bravo’s explosion was 1,000 times more powerful than the explosions at Hiroshima and Nagasaki, and it was determined that radiation fallout from this explosion was discovered in cattle in Tennessee.

The radiation destroyed vegetation, contaminated the water, destroyed fish, and left inhabitants of the islands with radiation burns and sickness. There are stories of children not only playing in the ashes of the fallout, but also ingesting them. People were removed from islands and could no longer go home. According to a Brookings Institute article, an estimate of 665 inhabitants were overexposed to radiation.

In 1985, the Compact of Free Association (COFA) was created between the United States and the Republic of the Marshall Islands. In simple terms, this document allows the people of the Marshall Islands to live and work in the United States. They are not citizens, they do not hold Green Cards, but they do have Social Security cards and numbers. In Iowa, they do not qualify for government benefits such as Medicaid, Food Stamps, or TANF (cash assistance) unless they are citizens.

Along with the aftereffects of radiation exposure from the nuclear testing, there are complications to the Islands as a result of climate change. Most of the Marshall Islands are only six feet above sea level so the rising level of our world’s oceans is a great concern to residents. The sea level has risen about one foot in the past 10 years and when high tide occurs, the salt water comes up on land and contaminates their gardens and wells for drinking water.

I hope as you read these stories, you come to understand not only why these individuals have been forced to flee their islands, but gain empathy for the challenges that come with grieving for a lost way of being while also adjusting to a foreign culture.

Read all the stories on the Facing Diversity: Marshallese Stories page